Education made the difference - Sunday Oliseh 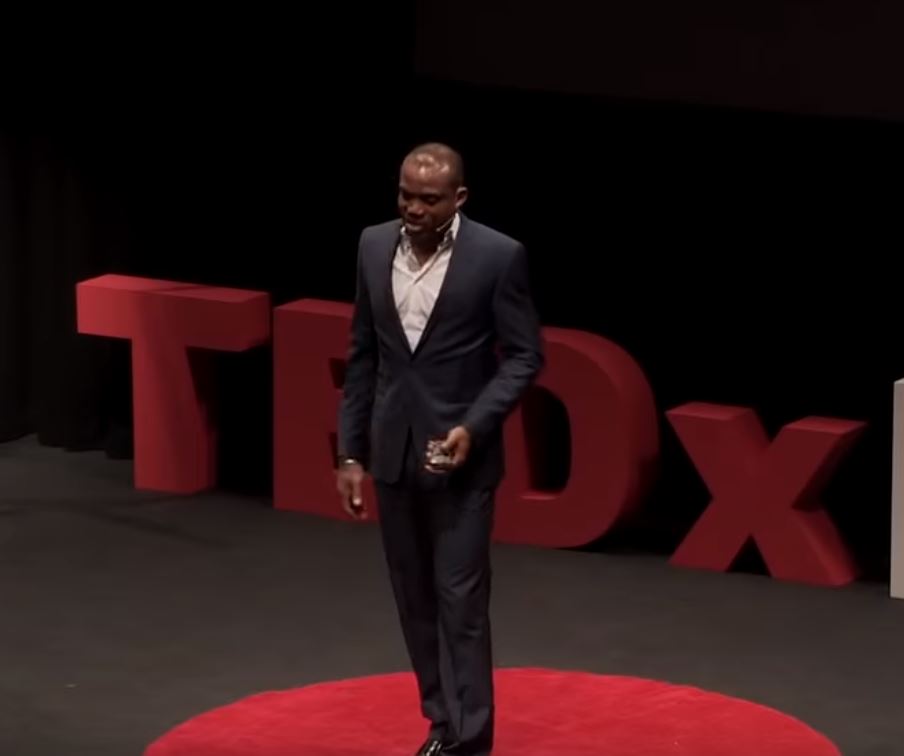 This talk was given at a local TEDx event, produced independently of the TED Conferences. Education made the difference

SUNDAY OLISEH Sunday Oliseh always loved football. His career evolved from playing on the streets of Lagos to the Julius Berger FC, from where he was invited to Belgium to start an incredible professional career. At the club level, he was part of the famous Ajax team of the 1990′s with whom he won the league and cup double in 1998. He went on to have an illustrious career with Borussia Dortmund with whom he won the German league title and with Juventus F.C. Sunday Oliseh played 63 international matches for Nigeria.

From 1994, he was also part of the team, many still consider Nigeria’s best ever that was crowned African champions, winning the title in an emphatic manner against Zambia. This ushered Nigeria unto the world stage as a force to reckon with in world soccer.

The team went on to take Nigeria to its first ever World Cup. Oliseh was a tough defensive midfielder but still scored four goals for Nigeria, and will be mostly remembered for scoring the winning goal; a cracker, in the group stage match against Spain in the 1998 World Cup, leading Nigeria to a historic 3–2 win. He went on to captain Nigeria for many years including during the 2002 African Cup of Nations.

In 1996, Oliseh was again part of history as he was a key member of the team that Nigeria that won the Olympics gold medal for soccer. He was voted by the Confederation of African Football as the third best African player of the year in 1998. Today, he is one of the most respected voices on soccer and appears on several TV programmes around the world.