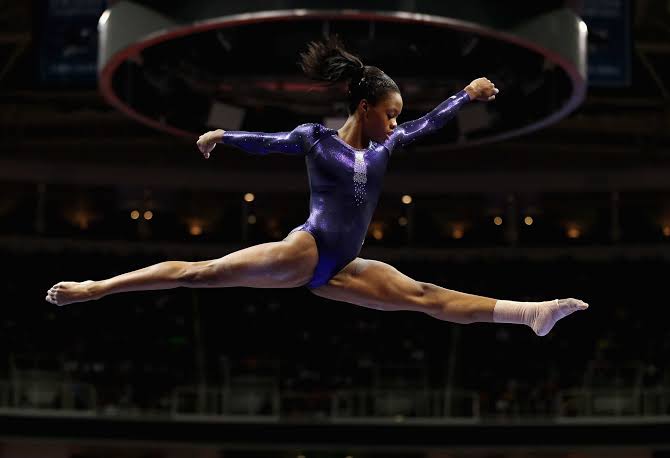 The President of the Nigeria Gymnastics Federation (NGF), Kelvin Erhunwmunse, on Tuesday in Abuja expressed satisfaction with the organisation of the 2019 National Open Championship.

The NGF organised the National Open Championship at the Abuja National Stadium from Monday to Tuesday.

Erhunwmunse said that one of the bright sides of the championship was that a Nigerian in diaspora in the U.S. was part of it.

He said the foreign-based athlete came to Nigeria to meet those gymnasts likely to represent the country in Morocco during the 2019 African Games in August.

“Uche Eke from the U.S. came to meet his gymnast teammates at this competition. He will be camping in the U.S. with other diaspora gymnasts ahead of the African Games,” the federation president said.

He said the federation was not relenting in the mission to transform “the most attractive and addictive game” not only to youngsters but to the entire citizens of Nigeria both at home and abroad.

Erhunwmunse said the championship was a step towards ranking athletes for ease of reference and selection for continental and international representation.

“I expected the athletes to compete with a sincerity of heart and with true spirit of sportsmanship, respecting the ethics governing our game.

“The coaches too were expected to bear in mind that the performance of their athletes is a reflection of their commendable effort which should not be dented by any sort of mischief or misconduct.

“It does not matter if today (Tuesday) they were leaving this championship with a prize or not.

“To me, every gymnast is a winner because if not today, there are more chances in the near future where they can emerge winners,” he said.

The NGF president said the federation was optimistic its athletes would win gold medals at the African Games in Morocco.

“We are confident that our gymnsats will win gold medals in all their events in Morocco.

“The gold medals we will bring from Morocco will take us to the Olympics in Tokyo next year,” he said.