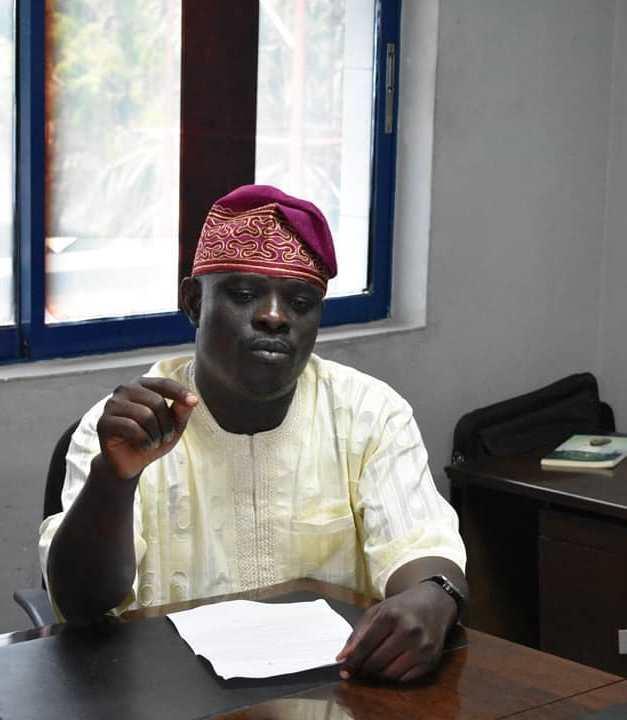 The Independent National Electoral Commission, INEC, Resident Electoral Commissioner, REC, in Oyo state, Barrister Mutiu Agboke has said that the majority of the problems faced by INEC during the concluded 2019 elections were created and orchestrated by politicians.

Agboke who insisted that the commission performed well in the just concluded elections stated that over 200 staff of the commission had been dismissed.

Agboke spoke at the symposium put together by the Lanre Oladoyinbo executives of the University of Ibadan Senior Staff Club entitled “2019 Elections: A Post Mortem”.

The REC, who spoke alongside Professors Francis Eghokhare, Segun Ajiboye and Bayo Okunade, stated that the commission was ready to defend the results of the 2019 elections conducted in Oyo state in court.

He noted that at the moment, there were 32 election petitions comprising one petition for governorship, four for senatorial election, 12 House of Representatives and 15 House of Assembly petitions.

Agboke, who claimed that a few of the political actors approached him with ‘big money’, however, noted that only a foolish INEC staff would be hobnobbing, visiting and running after politicians.

“Between 2015 and last week, over 200 INEC staff were on interdiction. Just last week, they were recalled because their issues were revisited. There are some that are still in court and over 200 of them were dismissed.

”People did not see that majority of the problems INEC faced were orchestrated by political parties. What is the reason for my success in the last elections? I will tell you. It is engagement, re-engagement and over engagement. If you keep quiet, you allow people to suspect you. How would politicians not come? As a REC, I am the king in my own right. One or few of them made an attempt to bring very huge amount of money but I look at them. I am contented with what I have. The highest level of joy I had was the day I presented the Certificate of Return to the person that will become the governor tomorrow.

”With that I have achieved a lot. We have 32 election petitions; one governorship, four senatorial, 12 House of Reps and 15 House of Assembly. We are going to defend what we did at the tribunal and that is not to say that there were no infractions but I will not agree with you if you say nothing was good about the elections”, Agboke submitted

In his contribution, Professor of Political science, Bayo Okunade reiterated the need to unbundle INEC and relief it of the many roles it is playing to enhance its performance in line with the Uwais report.

Professor Okunade maintained that there was nothing wrong with the infractions which occurred during the polls saying these were not features of political contestations.

The Registrar/Chief Executive Teachers Registration Council, Segun Ajiboye also noted that progress has been made in Nigeria’s conduct of elections and called for the review of the participation of University staff as ad hoc staff in future elections.