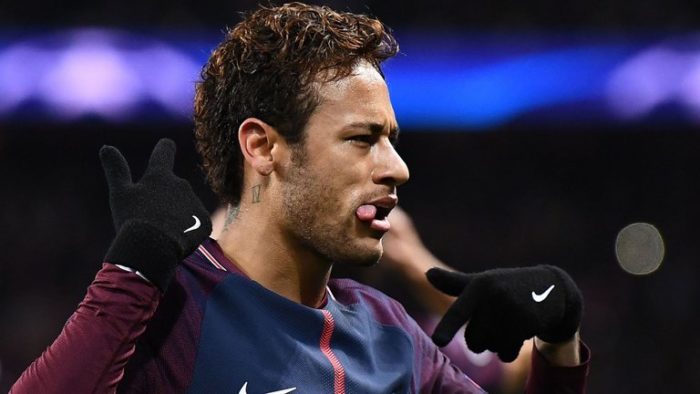 La Liga Champions Barcelona are said to be in talks with Paris Saint Germain for the return of Neymar, while they let go Ousmane Dembele.

The proposed swap was announced on Catalan RAC1 radio, although there are no confirmations from either PSG or Barcelona.

Neymar who is now in Brazil on national duty in the Copa America, has consistently been the subject of transfer speculations. Some reports have linked him with Real Madrid.

Neymar left the Nou Camp in 2017 in a record setting £200million deal that made him the most expensive footballer in the world.

It was then speculated that he left because he was playing second fiddle to Lionel Messi.

Although Neymar has helped PSG lift back-to-back Ligue One titles as well as the Coupe de la Ligue and Coupe de France, he has failed to win the UEFA Champions League for the club.