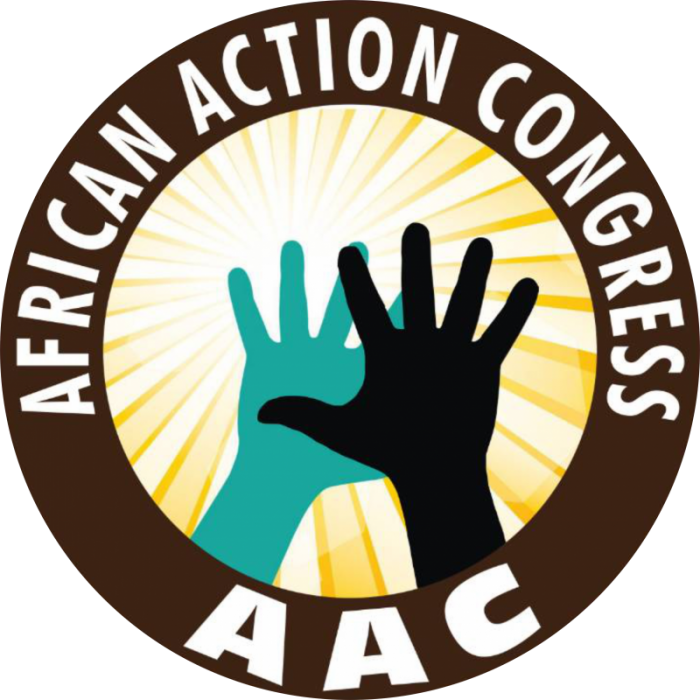 A group, Take It Back Movement, the African Action Congress (TIB/AAC) party has called on Mr Leonard Nzenwa, the expelled National Secretary of the party to suspend the planned convention of the party slated for June 5.

Mrs Rachel Onamusi-Kpiasi, the Director, Public Relations and Communication officer of the group made the call in a statement on Wednesday in Abuja.

She said that it was necessary to suspend the planned convention since a suit had already been filed in the court against the suspended National Chairman, Mr Omoyele Sowore and other members of the party.

According to Onamusi-Kpiasi, it will be illegal and illogical to go ahead with the planned convention when a matter in relation to the AAC party crisis is already before the court.

“Our lawyers have approached the court to firmly and vehemently deny all lies and claims and accusation in the party and will present evidences showing irrefutably the character of some followers of the party.

“We had our day in court on May 28 and the case has been adjourned till June 24, before that time, there are some truths that must be made known with some legal facts.

“The founders and leadership of TIB/AAC are very astute students of history and politics both within and outside Nigeria, and when they conceived and birthed TIB/AAC, they did so with foresight,” she said.