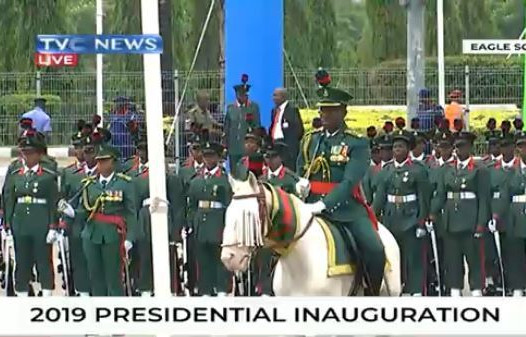 The President and his running mate Osinbajo of the All Progressives Congress (APC) would be sworn-in today at the Eagle Square in Abuja for a second term.

Twelve new governors will take the oath of office for the first time, while 17 others who won a second term in the March 9 elections would also be sworn in.

With last Friday’s Supreme Court decision, the PDP has 15 states, while the ruling APC has 14 out of the 29 where governorship election held.

Governorship elections would be held in Kogi and Bayelsa states in November this year, Ondo and Edo in 2020; Anambra in 2021 and Osun and Ekiti in 2022.