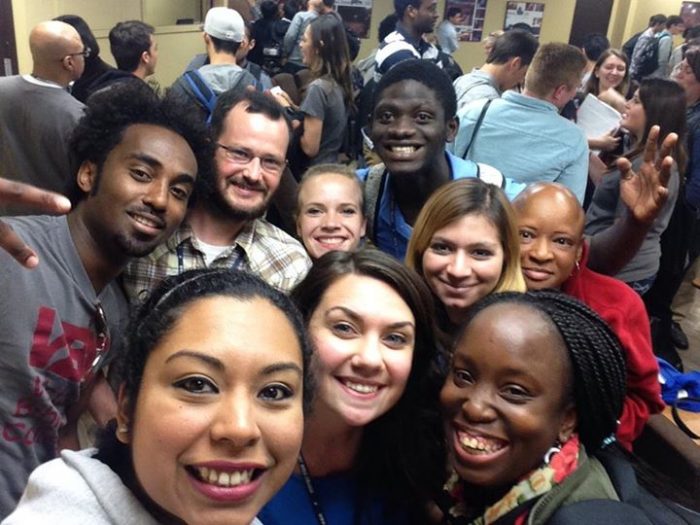 According to the latest official higher education statistics, during the 2017/18 a number of 10,540 Nigerian students were enrolled in UK universities, almost 40% fewer than three years ago, says Studying-in-UK.org.

Enrolment data collected from 183 recognized higher education providers in the UK has shown that Nigeria remains one of the most popular countries of origin for African students enrolled in British universities, despite that their number has decreased largely in recent years.

As of 2014/15, there were 17,920 Nigerian students attending university in the UK. Three years later, in the 2017/18 academic year, the UK universities counted only 10,540 students from Nigeria. In other words, it meant that their number decreased largely by almost 40%.