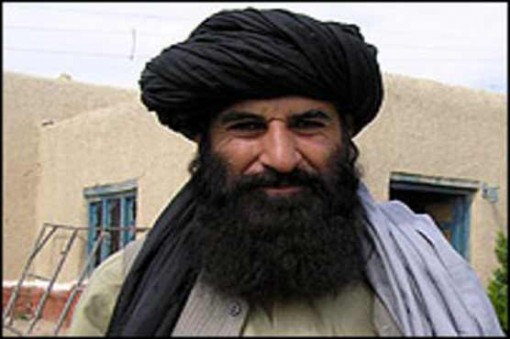 Afghan commandos have freed 28 prisoners from a Taliban Prison in Southern Zabul province, the Ministry of Defence said in a statement on Thursday.

According to reports by dpa/NAN, among them were 16 civilians and 12 members of the security forces, who were taken for medical check-ups, the statement added.

Two Taliban militants were killed during the rescue operation, according to the ministry.

The incident was confirmed by a member of parliament for Zabul province, Hamidullah Tokhi.

According to local media, the Taliban keeps thousands of prisoners, among them security forces, but also civilians whom they accuse of spying on them for the government or not abiding by the militants’ rules.