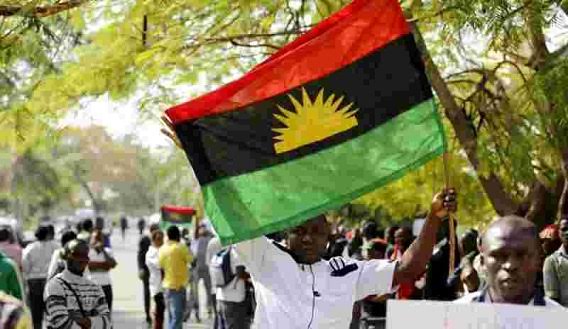 Residents of Owerri, the Imo capital, on Thursday, defied the sit-at-home order from the Independent People of Biafra (IPOB) and went about their normal businesses.

Commercial activities went on uninterrupted in Owerri metropolis and its environs.

Banks were open to customers, while commercial activities went on normally in all the markets in the city, including the Relief and Timber markets.

Academic activities were also going on normally in some schools visited in the city.

Mr Michael Ugochukwu, a school administrator, who spoke on why the IPOB’s order was not complied with, said: “We did not tell the students anything about it.

“We allowed parents to use their discretion. Some came while others stayed back.”

Another school owner, Mrs Chinwendu Osuji, said that the sit-at-home order was not captured in the list of holidays for the current academic session.

According to Osuji, “the school did not think it was wise to add an unofficial holiday to the week, having already observed May 27 and 29 as public holidays, respectively.”

She said: “We already observed holiday for two days this week and we didn’t see the need to add an unofficial third.

“We did not announce it, even though some parents held their children back at home, probably for fear of the unknown.”

Also, Mr Anthony Obinka, a commercial vehicle operator, said, “Whether or not there is a holiday, people have to feed.

So I came out to look for my daily bread.”