My relationship with labour will be cordial - Gov. Sule 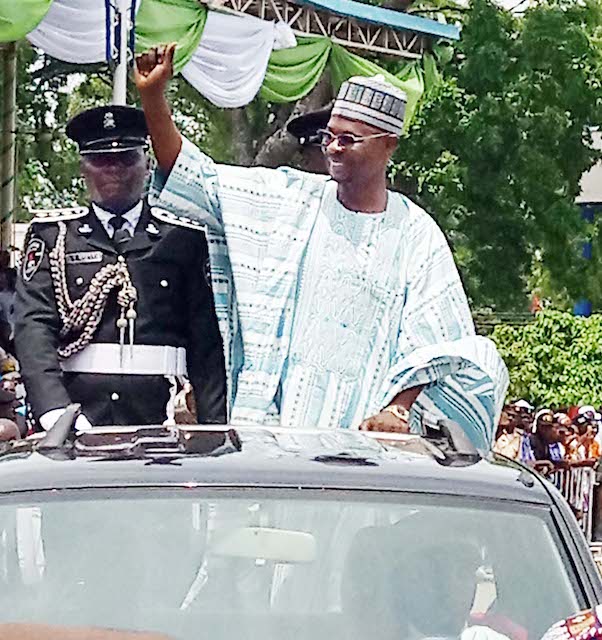 Gov. Abdullahi Sule of Nasarawa State has promised to ensure cordial relationship with the organised labour in the state.

The governor stated this on Wednesday in Lafia while delivering his inaugural speech after he took the oath of office.

According to him, the government under him will work with labour leaders as partners in progress in order to ensure industrial harmony.

Sule noted that there were multiple challenges confronting civil service, hence the need for cooperation with organised labour toward addressing them.

He said that a proper entry point and a standard recruitment process would be put in place to give room for career progression.

“Sustained efforts will also be made to get qualified persons from other services, or the private sector, to shore up the quality of personnel in the service.

“We will put in place a robust staff welfare scheme for civil servants and ensure regular training and retraining for effective service delivery,’’ the governor added.

Sule also said that his government would give more emphasis on technical and vocational education to make students self reliant and employers of labour.

He said that people living with disabilities would also have a “special place” in his government, and promised to commence a special girl-child education programme to ensure that no child was left out of school.