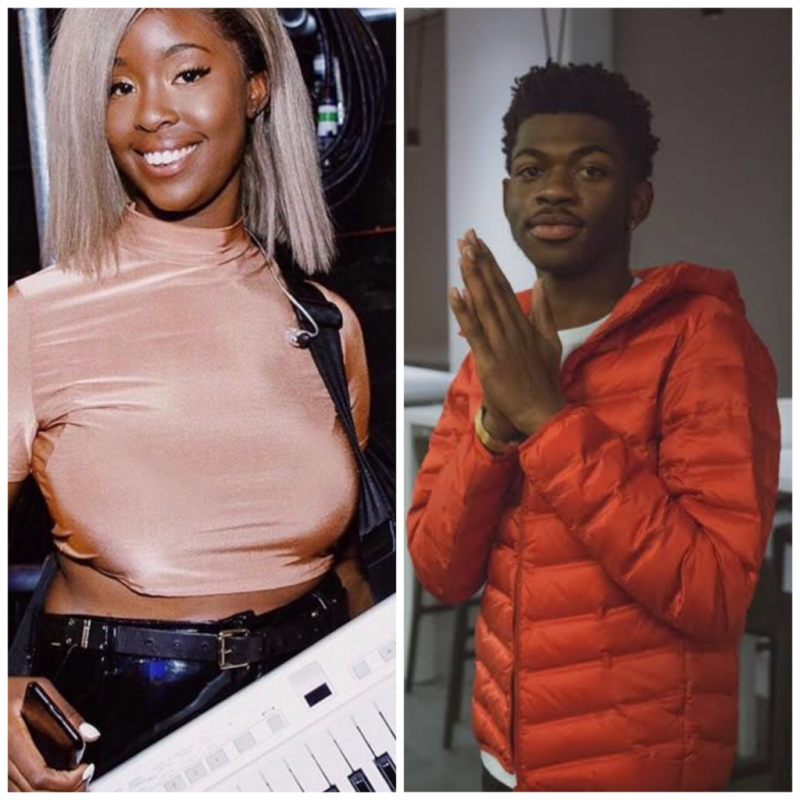 Lil Nas X has enjoyed globally acclaimed success following the release of his breakout single ‘Old Town Road’ featuring Billy Cyrus, which climbed to number one on the ‘Billboard Hot 100′.

Lil Nas X reached out to Seyi on Twitter through his handle @lilnasx. He wrote, “@SeyiOgunnaike_ we have to work together.”

The fast-rising artist, Seyi came into limelight in 2016 when a video of her playing synths over ’Skin Tight’ caught the attention of Mr Eazi himself.

Few months later, she got to perform alongside Mr Eazi at an event in Leicester, before going on to accompany him during his first ever London show.

Shortly after, Seyi also got the opportunity to perform with Tiwa Savage, for her first-ever headline show in London, shutting down the O2 Arena.

Reflecting on 2018, Seyi wrote on her blog, “Looking back, 2018 has really been an amazing one. It was the year I fully evolved into an artist.

Seyi made her co-production debut on Odunsi’s ‘falling’, playing her recently-adopted instrument, the bass guitar. She also plays the piano and electric guitar.