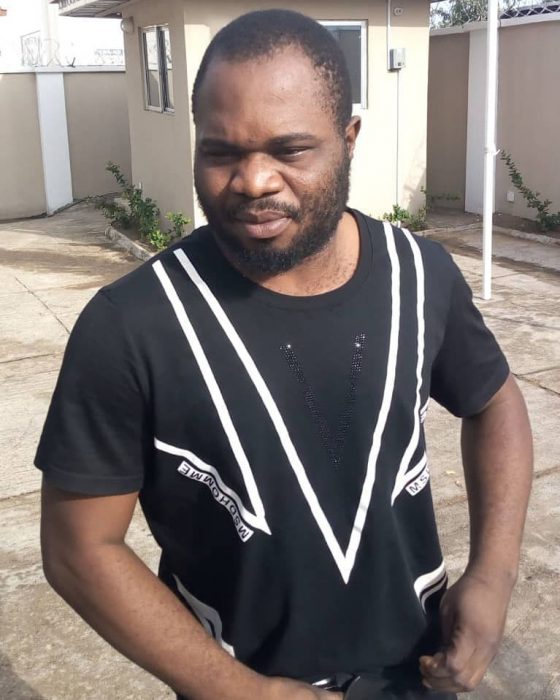 The Economic and Financial Crimes Commission, EFCC, Makurdi Zonal Office has secured the conviction of one Ikechukwu Sunday Onovo, an ATM fraudster.

Following a plea bargain arrangement between him and the Commission, he was re-arraigned on a one-count amended charge that replaced the initial charge against him.

The count reads: “That you, Ikechukwu Sunday Onovo, on or about the 19th day of April, 2019 at Makurdi, in the Makurdi judicial Division of the Federal High Court did steal an electronic card to wit: A Union Bank Debit Card issued in the name of Mukhtar Ali and withdrew the sum of N390,000.00 from the said account and thereby committed an offence punishable under Section 33(3) of the Cybercrime (prohibition prevention Etc.) Act, 2015.”

In view of his plea, the prosecuting counsel, Mary Onoja, urged the Court to accept the plea bargain and convict him accordingly.

Justice Olajuwon pronounced him guilty on May 24, 2019 and subsequently convicted him, ordering him to pay a fine of N500,000 to the Federal Government of Nigeria.

The convict also returned the cumulative sum of N390,000 as restitution to the victim.

The Court also ordered that he forfeits his Peugeot 406 with registration Number Kano AR163FGE, and Chassis Number 845780 to the Federal Government as proceeds of crime. He was also remanded in prison pending the payment of his fine.

Operatives of the EFCC had arrested him on May 2, 2019 at First Bank Plc premises Otukpo, Benue State following investigations into his involvement in ATM fraud.