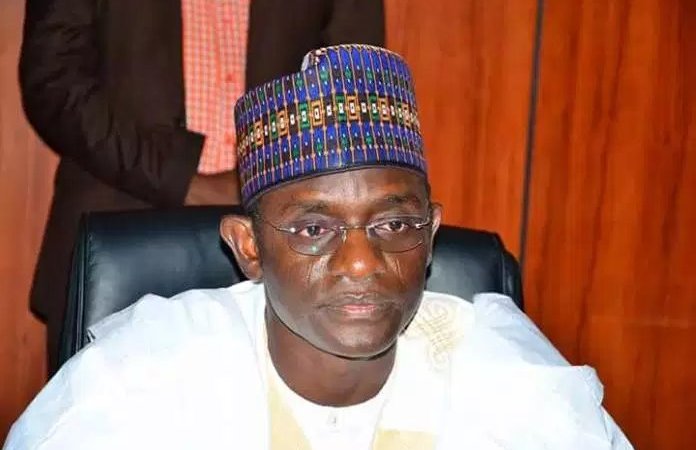 Residents of Damaturu in Yobe have lauded the decision of Gov. MaiMala Buni to declare state of emergency on education, with emphasis on primary and secondary levels.

The residents, who spoke to News Agency of Nigeria (NAN) in separate interviews in Damaturu on Thursday, also commended the governor for his pledge to give security and health sectors the attention they deserved.

Alhaji Baba Alkali, a retired educationist, said the declaration of state of emergency on primary and secondary education was a right step towards building a solid foundation for education in the state.

“No structure can be sustained without a solid foundation and this has been the case in Yobe, with much attention given to tertiary institutions while the primary and secondary schools are left unattended.

“This explains why the state has not been faring well in WAEC and NECO examinations, but l am happy to hear the new governor promising to correct this mistake” Alkali said.

Alhaji Usman Mustapha, a retired civil servant said he was happy that he spotted security, education and agriculture in the governor’s inaugural speech.

“This demonstrates his vision and readiness for governance of the state; he should not deviate from the programmes he has set out to achieve,” Mustapja said.

Malam Awwal Habib, a trader, said Buni’s pledge to construct modern markets in major towns to boost trade and commerce, was commendable because the sector had not receive the desired attention in the past.

“There must be a conducive climate for trade and commerce to move the economy but this was lacking since the creation of the state 28 years ago.

“This is the right time to construct modern markets to improve on internally-generated revenue of the state and boost the economy generally,” he said.

Similarly, parents and guardians in the metropolis who spoke to NAN, expressed delight over his assurance that government would sustain payment of examination fees for students in public schools.

Gov. Buni had in his inaugural address as Yobe Governor on Wednesday, declared a state of emergency on primary and secondary education, and also pledged to support security agencies in their effort at ensuring that peace reigned in the state.