I want to be best Deputy Governor in Nigeria - Hamzat 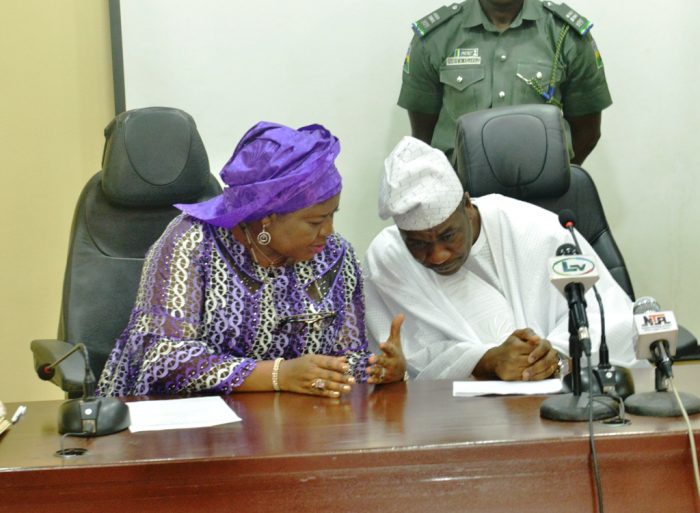 Hamzat, who, in his maiden address to the staff in the Deputy Governor’s Office Friday morning, urged every staff, irrespective of his or position, to strive for excellence.

“Are you a cleaner, try and be the best cleaner. Are you a driver, strive to be the most sought after driver. For me, I want to be the best Deputy Governor ever in Nigeria”, said Hamzat.

The Deputy Governor also urged the media to ensure fair and accurate reportage, stating that it was not in the best interest of either Nigeria as a country, or Nigerians as a people to continue to promote negativity in the course of reporting events.

“Nigerians abroad are doing great things that are less reported, but its only those whose activities are less savoury that get attention, which is wrong.

“Again, I will urge us all to do everything within our power to ensure that we commit ourselves to how this country would be salvaged. Not only because of us as an individual, but for the sake of God Almighty and for the collective interest of humanity”, he urged, adding that if Nigerians failed to do the right thing, not only would they suffer, but also, the unborn generations.

He promised that Governor Babajide Sanwo-Olu and himself, with the benefit of their understanding of Lagos, would take the Centre of Excellence to the next level.

Responding, the permanent Secretary, Deputy Governor’s Office, Mrs. Yetunde Odejayi, while extolling Hamza’s virtue, assured that the entire staff would support him and Governor Sanwo-Olu to achieve the lofty goals set for the development of Lagos