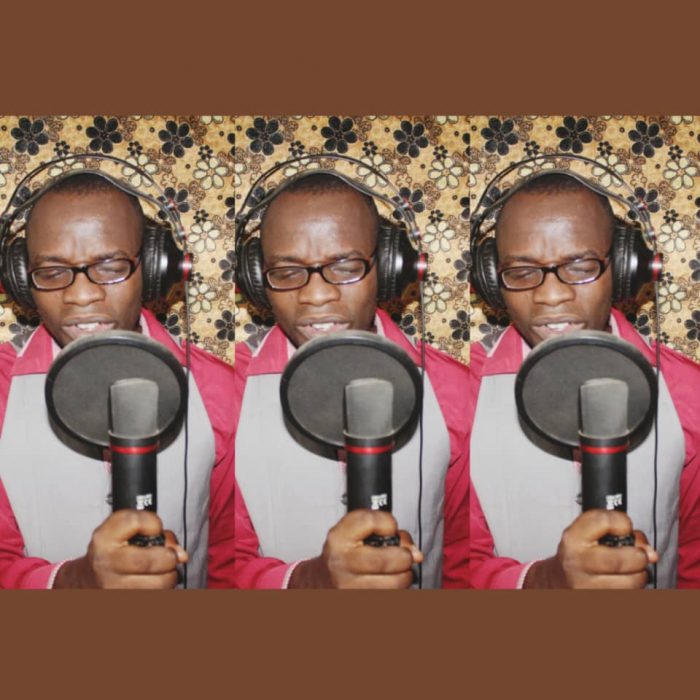 Dada, a songwriter and one who has served as a choir leader for many years, had in March released three gospel songs.

He had hinted then that the three songs are the first set in an album project and indicated that more songs would be recorded.

“You’d recall that on March 1, I released three songs, ‘Thunder in the sky,’ ‘ That’s who you are,’ and ‘Just to radiate.’ I did say then that they were part of an ongoing project. Now, I have a nine-track album.”

“This album titled, ‘Thunder in the sky’ contains the first three songs and six other songs. The nine tracks cover different issues that concern the Christian. I am sure many Christians and even non-Christians will see the album as a blessing.”

” By 3:30 pm today ( Friday), the album will be available for online download. But later in the night, I will launch it during an all-night musical programme, ‘WAPUSH’ holding at PECAGOM Centre located at 19, Ladipo Kuku Street, Off Allen Avenue, Ikeja, ” he said.