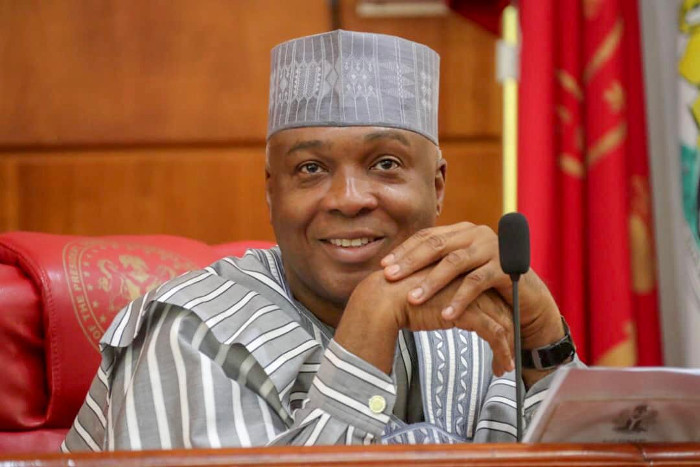 The money was part of the N3.5 billion obtained from the Nigeria Governors’ Forum (NGF) through false claims.

The Court of Appeal in Abuja on Friday endorsed the request of the Economic and Financial Crimes Commission (EFCC) for the final forfeiture of the money.

Saraki’s connection to Melrose is by proxy: two of his aides- Gbenga Makanjuola and Kolawole Shittu are being prosecuted by the EFCC in respect of the scam.

Justice Cecilia Olatoregun of the Federal High Court in Lagos on April 27, 2018 ordered the final forfeiture of the said N1.4billion to the Federal Government.

Dissatisfied with the verdict, Melrose General Services approached the appellate court for redress, asking it to set aside the pronouncement of the lower court.

But in its judgement Friday, the Court of Appeal dismissed the appeal of Melrose and resolved the four issues in favour of the EFCC.

The appellate court further held that Melrose appeal lacked merit and ordered the firm to pay N100,000 cost to the EFCC.

Lawyer to Melrose, Mr Olawale Akoni (SAN) argued the appeal while the lawyer to the EFCC, Mr Ekele Iheanacho, appeared for EFCC.

EFCC had claimed that Melrose obtained N3.5bn from the Nigeria Governors’ Forum by making false claims.

The Judge had made the order following a plea by the lawyer to the EFCC, Mr Ekene Iheanacho, that it would best serve the interest of justice for Melrose and others forfeit the N1.4bn temporarily to prevent them from dissipating same.