Residents laud agency over clearing of in Kaduna 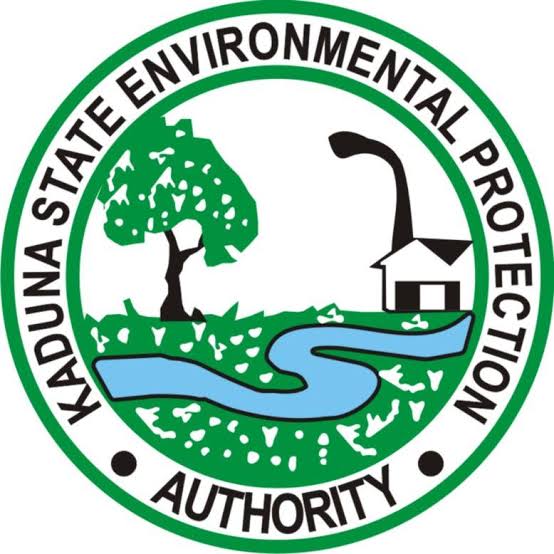 A cross section of the residents, who spoke Kaduna on Friday, said that the exercise would avert flooding and improve sanitation in the area.

Jibrin Danjuma, a resident described the gesture as commendable, noting that it would enhance the cleanliness of the town and control flood the environment.

Danjuma said that such environmental exercise was imperative toward averting flood and encouraging personal hygiene among rural dwellers.

Another resident, Christopher Humphrey noted that the the exercise had effectively controlled litters in markets and resident areas, while making life more pleasant for the people.

Jibril Bello, Operation manager, Cape Gate Investment Company Ltd., the company responsible for refuse evacuation in the state said that the exercise was necessary to improve the sanitation and public health of the citizens.

Bello said that the company would continue to provide services to improve the wellbeing and cleanliness of the environment.

As part of the contract agreement, the company would be covering four main areas such as evacuation of all wastes to the official dump sites, street cleaning and sweeping to ensure all the routes were clean, vegetation control and desilting of drains.

An official of KEPA, Aminu Shehu explained that the gesture was to compliment the councils effort toward promoting sanitation and effective waste management.

“KEPA is gears toward improving environmental sanitation in urban and rural settlements,” he said.

Shehu said that the agency had been sensitising the people on the need to keep their environment clean and promote good sanitation habits.

He reiterated the state government’s commitment to protecting the environment through effective waste management.

He called on the public to desist from indiscriminate dumping of refuse in waterways and ensure they always used designated collection centers to avoid spread of diseases.