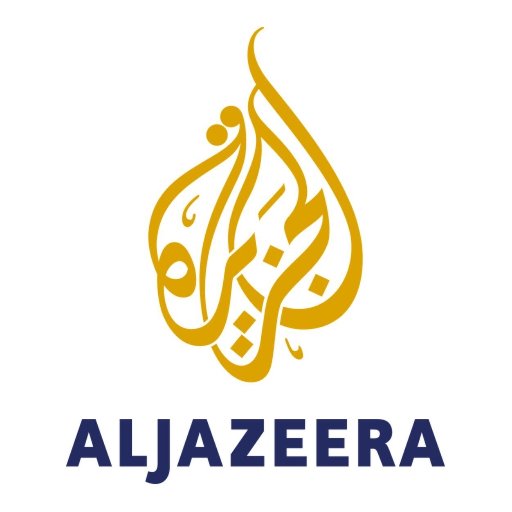 Sudan’s Transitional Military Council (TMC) has shut the offices of Qatar-based Al Jazeera Television in Khartoum. Simultaneously it withdrew the TV network’s licence and banned it from operating in the country.

The decision included the withdrawal of the work permits for the correspondents and staff with immediate effect.

The office director said officers from various security branches arrived and informed them of the TMC decision to close the office and seize its belongings.

The crackdown on Al Jazeera came as Sudan’s military rulers described a protest camp in the capital a threat to the country’s national security.

In a televised statement, a spokesman of the transitional military council said on Thursday that legal action would be taken against what it called “unruly elements” at the encampment outside the defence ministry, where protesters have been staging a sit-in for weeks.

“The protest site has become unsafe and represents a danger to the revolution and the revolutionaries and threatens the coherence of the state and its national security,” said General Bahar Ahmed Bahar, head of the central region in Khartoum.

He said that a military vehicle used by the paramilitary Rapid Support Forces (RSF) had been attacked and seized near the encampment.

The site has become the central point of Sudan’s protest movement, which saw longtime autocrat Omar al-Bashir overthrown last month and has since been demanding for the generals who replaced him to hand over power to a civilian-led administration.