Ekiti 6th Assembly to be inaugurated on June 6 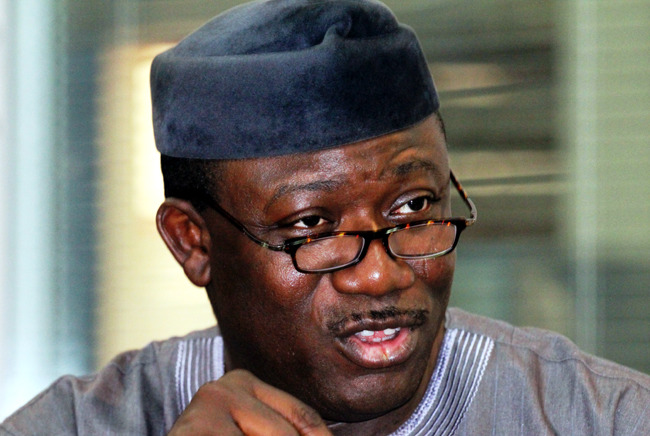 The Clerk of the House, Mr Tola Esan, made this known in a statement made available to newsmen in Ado-Ekiti on Saturday.

According to him, this proclamation by the governor signifies the inauguration of the sixth Assembly.

The ceremony will be held at the Main Chamber of the Assembly at 10 a. m.

Esan urged members of the State Executive Council, religious and traditional rulers as well as the general public to be part of the occasion.

It will be recalled that the All Progressives Congress (APC) won all the 26 seats in Ekiti Assembly.