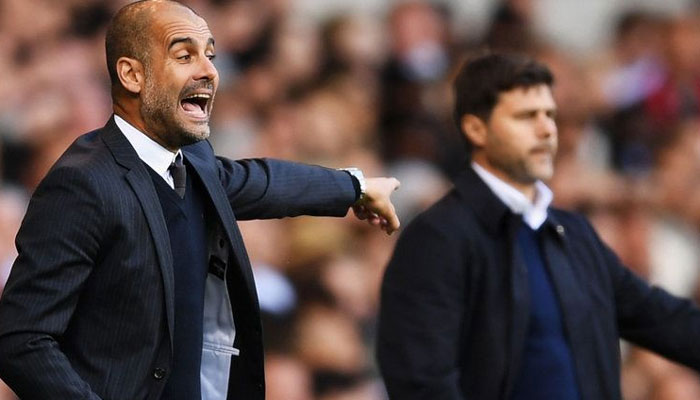 Juventus want either Pep Guardiola or Mauricio Pochettino as their new head coach, and only see Maurizio Sarri as a fall-back option, according to Italian football expert Adam Digby.

Massimiliano Allegri left the Turin side earlier this month after winning five successive Serie A titles, and Sky in Italy understand Chelsea boss Sarri is their first choice to replace his fellow Italian.

“I really don’t. Juve see him almost like a fall-back.

“I think that’s why the issue of Sarri’s compensation and getting out of his contract at Chelsea is taking so long; because Juve are not stood there saying, ‘OK, we’ll just pay it and have this manager’.

“They would like to have him in case, but they’re not going to pay money up front because they might get the man that they actually want,” he told Sky Sport.