Lionel Messi opens up on his wife, friends, Cristiano Ronaldo 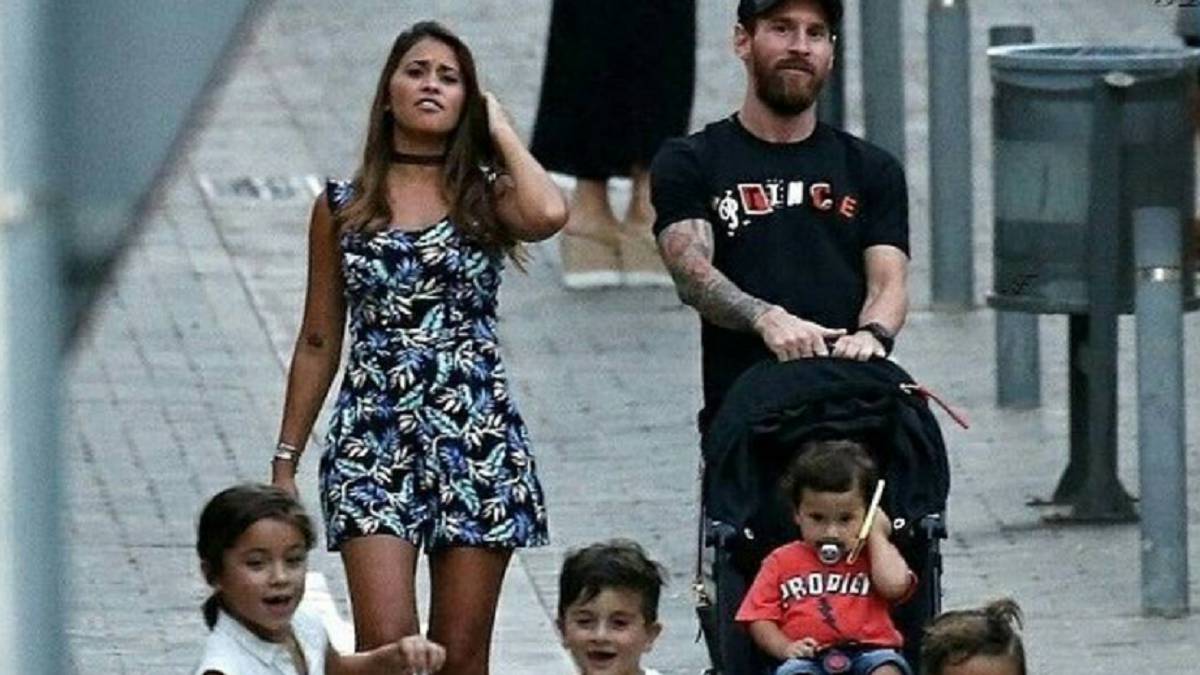 Barcelona star, Lionel Messi has opened up on his family life, friends and hobby.

Messi, currently training with his national team in Buenos Aires ahead of the 2019 Copa America also talked about his rivalry with Ronaldo, his ambitions regarding the national team and his possible retirement in an interview with Fox Sports Argentina.

On question about his wife, Messi said: “With Antonela it was love at first sight.” 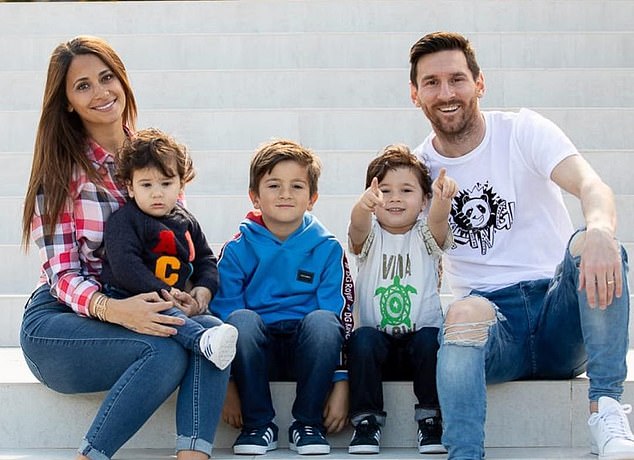 “When Thiago was born I understood that the priorities were becoming different. It hurts a lot to lose but I get to my house and I see my children and my wife. Before I came home and I locked myself up and I did not want to watch TV as well as not eating anything.

“I still suffer when losing, but I handle it in a different way. Now I have the obligation to be at the table with my children.

“Thiago suffers a lot when we lose. It happened against Liverpool and in the final of the Copa del Rey.”

When asked about what he does in his free time:

“I do not like to see myself on TV. I do not usually re-watch the games.

“When I’m bored I go to the Internet and buy clothes,” Leo admitted jokingly.

Regarding his friends, it seems like Luis Suarez and Neymar are more than teammates to him:

“I have a Whatsapp group that exists of Suárez, Neymar and me.”

“People started to focus negatively on Suárez because he had to undergo surgery, he had been suffering from pain for a long time and he had no other choice.”

On Juventus Forward and his arch rival, Cristiano Ronaldo:

“Not only La Liga miss Cristiano, I do also. He made Real Madrid more important.”

On Coaching career after retirement:

“Pep was a unique coach for me. I repeat, I do not see myself as a coach but if I were to become one, it would be with youth players.”