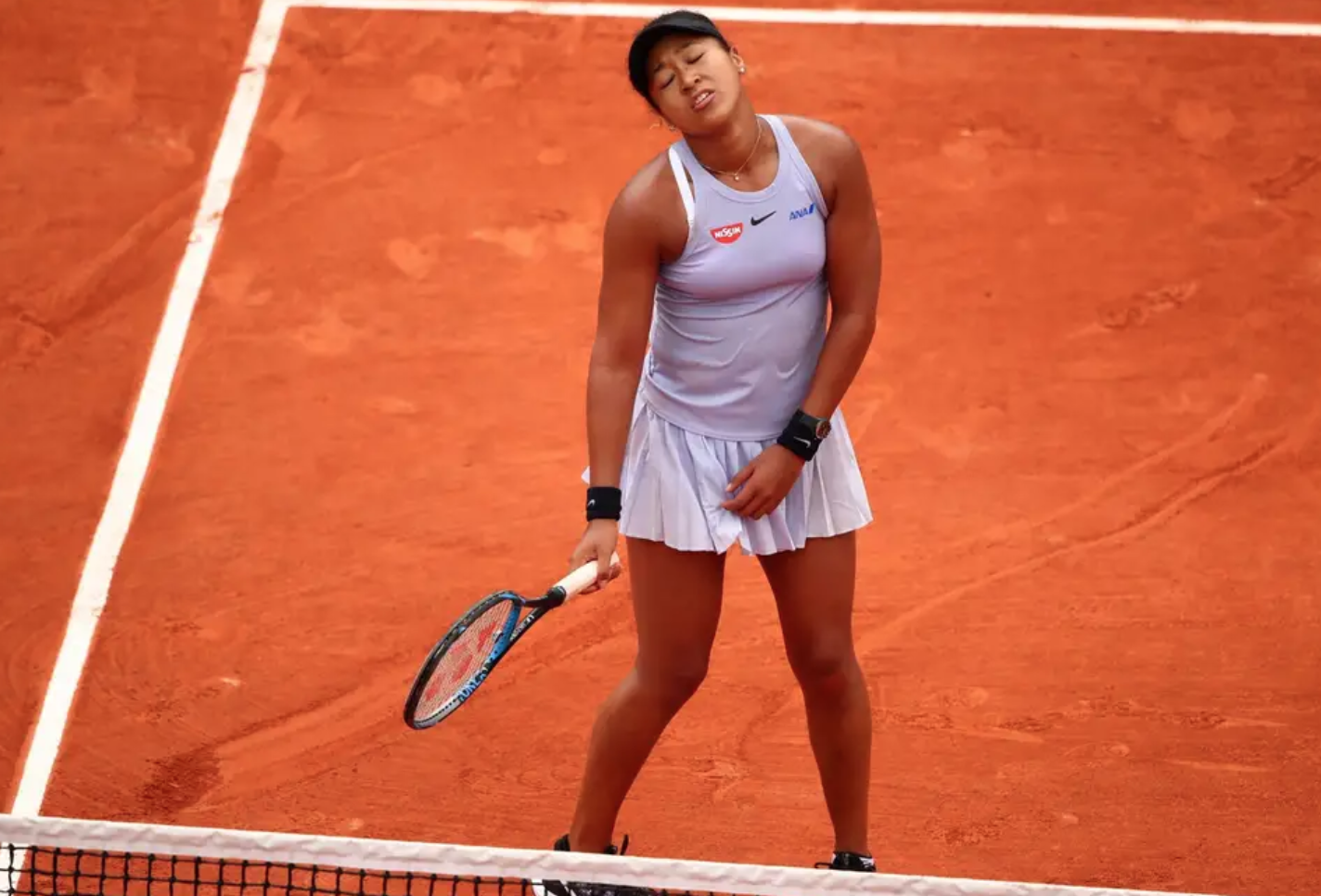 Naomi Osaka’s 16-match winning streak in Grand Slam tournaments came to an end on Saturday at the French Open in Paris.

The Japanese lost in straight sets to Katerina Siniakova in the third round of the year’s second Grand Slam.

The top-seeded Osaka was beaten by Czech Siniakova, the world’s top-ranked doubles player, 6-4 6-2 on a hot day at the Court Suzanne-Lenglen at Roland Garros.

Osaka, who has yet to reach the second week in four appearances in Paris, got broken three times and failed to take her chances.

In spite of entering Roland Garros as world number one for the first time, Osaka was taken to three sets in her first two matches.

She rallied back to beat world No. 90 Anna Karolina Schmiedlova of Slovakia in the first round after losing the first set.

The top seed recovered from a set and a break down in a second round clash against fellow double Grand Slam winner Victoria Azarenka of Belarus.

With back-to-back titles at the US Open and the Australian Open, the 21-year-old from Japan had been trying to do something not even the greatest players in tennis history have done.

This is winning their first three Grand Slam singles title in a row.

The 42nd-ranked Siniakova, who is the reigning French Open and Wimbledon doubles champion, showed off her doubles credentials in the opening set, unsettling her opponent with sliced forehands and drop shots.

Breaking serve at 4-4, Siniakova clinched the first set in 44 minutes on her second set point as Osaka dumped a forehand into the net.

Osaka struggled to settle in the second set, going down a double break with a double fault.

Serving for her first win over a world number one at 5-2, Siniakova kept her nerve and won the match on Osaka’s 38th error.