SWAN to Gov. Abdulrazaq: Use sports to engage youths 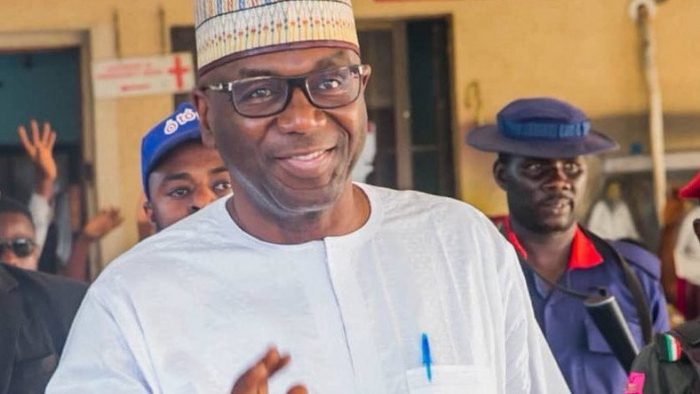 The Kwara Chapter of Sports Writers Association of Nigeria (SWAN) has called on Gov. Abdulrahman Abdulrazaq to use sports to engage youths to reduce restiveness in the state.

The association made the call in a statement issued by its Assistant Secretary, Abdulrosheed Okiki, in Ilorin on Saturday.

SWAN urged Gov. Abdulrazaq to use his private sector background to create an enabling environment for massive private sector participation in sports to attract sponsorships of all sporting events in the state.

The association harped on the need to improve the welfare of players and athletes in order to retain them during important national competitions.

It urged the governor to establish a sports centre in each of three senatorial districts.

SWAN advised the governor to institutionalise sports development programmes in all schools across the state with a view to identifying talents at the grassroots level, right from infancy.

The association expressed satisfaction that the governor had shown that he is a sportsman and lover of sports with his participation, sponsorship and support of clubs and sporting events in different parts of the country.

“We are aware of your contributions to our darling Kwara United FC in the past, Kaduna Polo, Lagos Polo Club, among others,’’ SWAN noted.

The association recalled that the governor was one of the players that represented the state in the football event at the 1973 National Sports Festival.

SWAN appealed to Gov. Abdulrazaq to renovate the Indoor Sports Hall of the state stadium to meet International Olympic standard in order to attract local and international competitions.