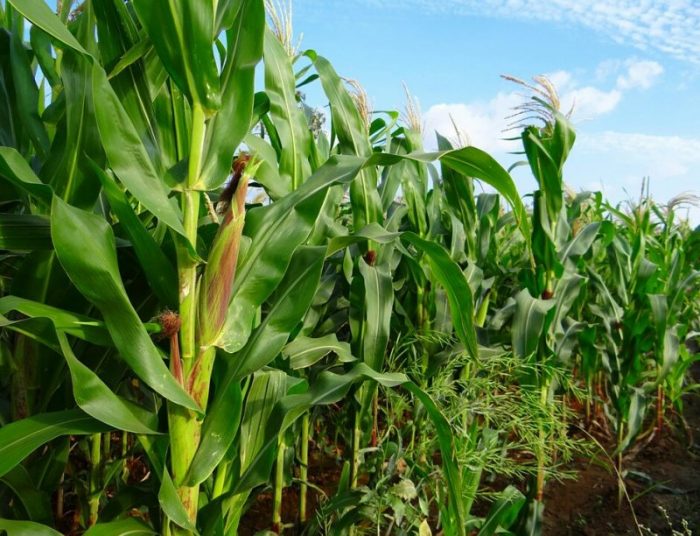 The Vice President of All Farmers Association of Nigeria (AFAN) in Osun, Mr Moses Oladipupo, has called on the state government to do more to encourage graduates and youths to embrace farming business.

Oladipupo made the call during an interview with the News Agency of Nigeria (NAN) in Osogbo , while speaking on the challenges facing farmers and sustaining food production in the country.

According to him, the government, at the federal , state and local government level need to do more to encourage farmers, especially youths to go into agric business, in order to maintain and sustain food production in the future.

He said those practicing farming at the moment are mostly aged men and women who live in the rural areas, and this situation does not encourage the youths, knowing the kind of hardship these farmers are facing.

He said AFAN in Osun had however taken it upon itself to put in place programmes that will make farming attractive to youths , and young graduates that want to go into farming.

He said the association facilitates farm lands, equipment and loans for youths who show interest in farming , and who have joined the association with the aim of becoming practicing farmers.

He said trainings and lectures are also organised for young farmers, all in a bid to empower and encourage them and also attract more youths to join the farming sector.

He said though the Federal Government had been talking and reeling out policies and programmes to improve the farming sector, but farmers , especially in Osun, are yet to benefit from them.

He decried the stress and pain farmers go through in the state to market their produce after harvest, calling on the state government to intervene to reduce the stress.