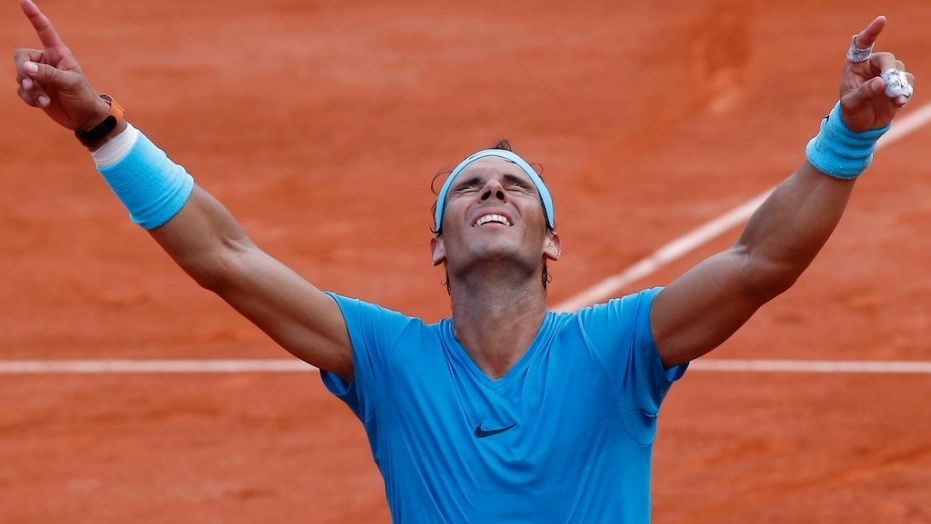 Rafael Nadal ended the dream run of French Open debutant Juan Ignacio Londero with a typically dominant 6-2 6-3 6-3 victory on Sunday to power into the quarter-finals.

In hot and breezy conditions, the Spaniard once again produced clay court tennis of the highest quality to make the last eight of a Grand Slam event for the 38th time.

The tone was set when he broke the 25-year-old Londero’s serve in the second game of the Court Philippe Chatrier duel.

But while his 78th-ranked opponent never threw in the towel he could only try to delay the inevitable.

Londero had a break point early in the third set, but Nadal stamped out that danger and broke in the very next game to close in on victory.

With his eyes fixed firmly on claiming a 12th French Open title next Sunday he seemed eager to finish the job swiftly.

But after moving 4-1 ahead in the third set, he dropped serve for the first time in the match.

Nadal’s pace appeared to drop ever so slightly, and Londero even sensed another break two games later when heavy hitting got him to 0-30 on the second seed’s serve.

But Nadal reeled off four consecutive points, holding with an ace.

He finished the match with a signature forehand to set up a clash with Kei Nishikori or Benoit Paire.