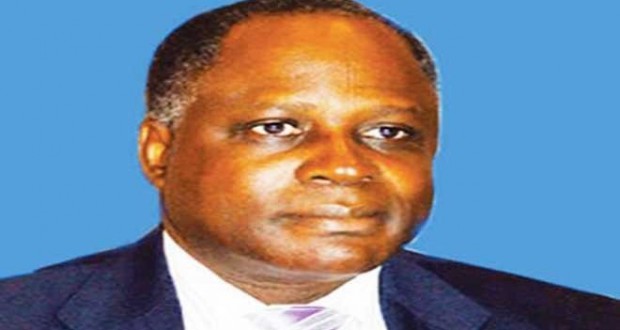 The General Manager Public Affairs, NCAA, Mr Sam Adurogboye, revealed this in a statement issued in Lagos on Sunday.

Adurogboye who did not state the name of the pilot, explained that the revocation was a consequence of the pilot operating flights on non-schedule operations while his medical certificate had expired.

“During these flight operations, the pilot repeatedly exercised the privileges of his License ATPL (A) when he is not qualified to exercise such privileges.

He said investigation had revealed that instead of the pilot revalidating his certificate, he conducted flight operations as the Pilot-in-Command (PIC) in flagrant disregard of the Nig.CARs.

Adurugboye said that according to regulations, a flight crew member or air traffic controller shall not exercise the privileges of his/her licence unless he/she holds a current medical certificate appropriate to the licence.

The general manager said consequent upon this, NCAA had determined that pursuant to Part 2.11.1.2(b) of the Nig.CARs, the pilot had lost the privileges of his licence.

“Resultantly, in Part 2.2.9.3 (a), a licence, rating, authorisation or certificate shall be revoked if the holder has lost the skills for exercising the privileges mentioned in the document or fails to meet appropriate medical standards.

“Therefore, in line with Part 1.3.3.3(a) (1) of the Nig.CARs, the pilot’s licence ATPL (A) (A- Aircraft) is hereby revoked with immediate effect, and it ceases to be effective,” he stated.

Adurogboye said the pilot had been directed to return the invalidated licence to the NCAA’s Director of Licensing (DOL) within seven days of receipt of the letter of sanction.

He said the letter had since been dispatched accordingly.

Adurogboye reiterated that the NCAA would continue to view very seriously any infraction of the Nig.CARs.