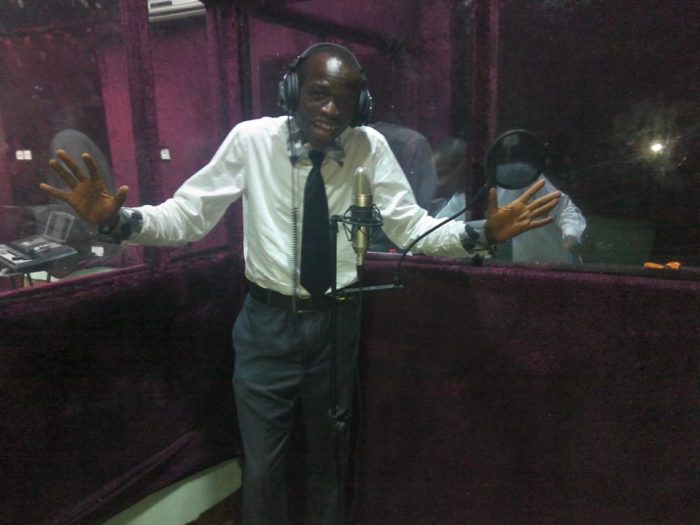 The launch, which was held at PECAGOM Centre, Ikeja, took place during WAPUSH, a yearly musical programme which features performances by gospel music acts.

When it was time for the launch, Dada and his team first performed three of the songs on the album; “Thunder in the sky,” ” Father knows,” and “Shakara,” before it was unveiled to the audience.

In his comment about the album, Dada said he hoped that people would well receive the album.

“The album is available on CD and online. I hope people will receive it well. I sing in different styles. Though these songs may not be in the typical Nigerian praise and worship style, they are good for local and international audiences.

“By the grace of God and with every sense of humility, I say the lyrics of my songs are deep. The rhythms are great. Some of them will make you smile and dance. Others will give you courage in times of hardship. Yet, there are tracks that would cause you to think about your life and take decisions,” he said.