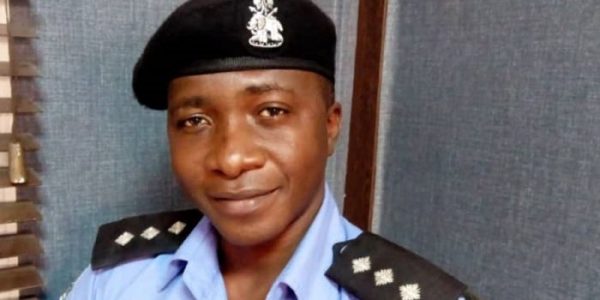 A Senior Secondary one student of Sedar College, Baruwa, Lagos, has committed suicide after she drank insecticide, sniper.

The victim, Favour Ekemedili was said to have committed suicide on May 30, 2019.

Police Public Relations Officer, Bala Elkana said on 30 May, 2019 at about 17:50hrs, the Ipaja Police Station received a complaint from Sedar College, Baruwa that on the same date at about 9:00am one Favour Ekemedili, an SS1 student complained of severe stomach ache and was rushed to the school sickbay.

“The School bay immediately moved her to General hospital which in turn referred her to Lagos State University Teaching Hospital where she was admitted for medical attention. Her parents were contacted by the School Authority.

“She died at about 6.00pm while receiving treatment. Her friends, who witnessed the incident stated that, the stomach ache started when the girl took Fanjuice. That on a close check on the bottle of the juice, it was discovered that the bottle contained sniper chemicals not juice.

“The chemical substance has been taken for laboratory testing. Homicide detectives from the State Criminal Investigation Department are investigating the case,” he said.