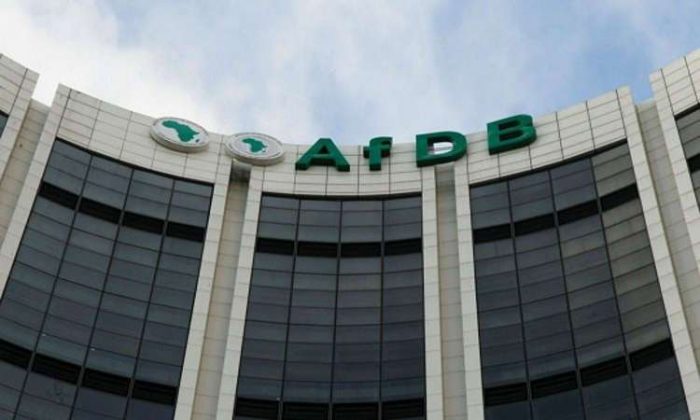 The bank made this known in a statement by its Communication and External Relations Department on Monday.

It explained that an investigation conducted by the bank’s Office of Integrity and Anti-Corruption established that the construction company allegedly engaged in numerous acts of fraud in bidding for a construction contract.

The Office of Integrity and Anti-Corruption of the AfDB Group is responsible for preventing, deterring and investigating allegations of corruption, fraud and other sanctionable practices in Bank’s Group-financed operations.

It disclosed that the contract was under the Agricultural Transformation Agenda Support Programme Phase One in Nigeria (ATASP-1).

According to the statement, while participating in a tender for the conduct of construction of social infrastructure in Niger State of Nigeria, the company misrepresented its experience in conducting such construction contracts and submitted a false bid security.

“The debarment therefore renders the company ineligible to participate in bank-financed projects during the debarment period.

“The debarment qualifies for cross-debarment by other multilateral development banks under the Agreement for Mutual Recognition of Debarment Decisions, including the Asian Development Bank.

“Others are the European Bank for Reconstruction and Development, the Inter-American Development Bank and the World Bank Group.

“ATASP-1 is financed under the African Development Fund, an entity of the AfDB’s Group,” it explained.