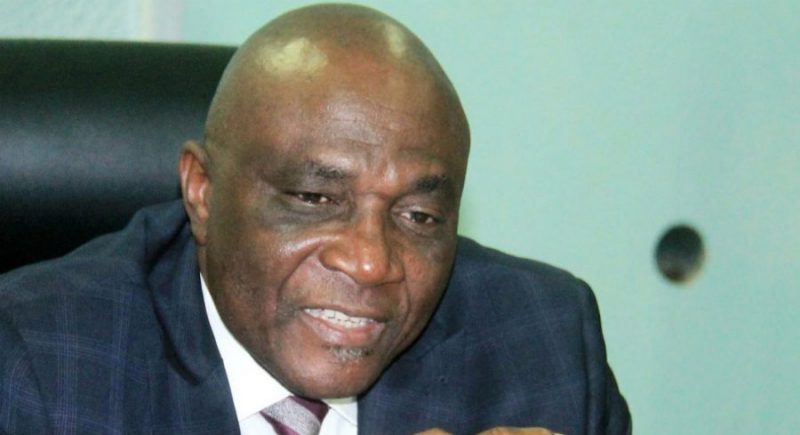 Immediate past managing director of News Agency of Nigeria (NAN), Bayo Onanuga, has demanded a public  apology from members of four industrial unions in the agency over allegations that he embezzled the agency’s money.

The letters were made available to newsmen on Monday.

Others served were Chairman of the Senior Staff Association of Statutory Corporation and Government-Owned Companies (SSASCGOC), Ogechi James, and Secretary, Efe Ekpruke.

Among the allegations, the unions accused Onanuga of diverting the agency’s funds to his personal use through NAN Bizcom accounts that were not linked to the Treasury Single Account (TSA).

Mr Umudioro said the reputation of his client had been badly injured by the allegations and as such, he needed apologies from the listed persons within the stipulated period.