Oyo must not slip back to insecurity, Laosun warns Makinde 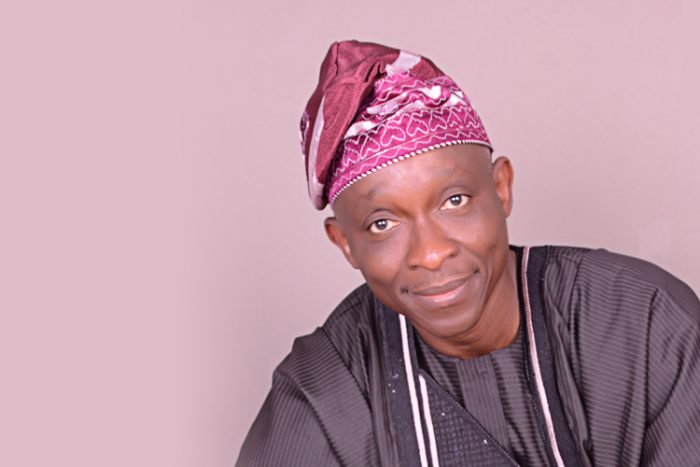 The African Action Congress (AAC) governorship candidate in Oyo State during the 2019 general elections, Mr Akinwale Laosun, has urged Gov. Seyi Makinde to ensure that the state does not return to the violence era of the past.

Laosun gave the warning on Sunday at a press conference held in Ibadan.

The News Agency of Nigeria(NAN) reports that Laosun was reacting to the reported violence and leadership crisis that led to the proscription of the NURTW in the state.

He said that allowing the state to return back to its days of violence would be the greatest betrayal of trust on the part of the government.

Laosun commended the immediate past administration of Sen. Abiola Ajimobi for improving the security architecture of the state to a certain level, noting that much still needed to be done.

“We dare say that, allowing the state to slip back into the years of wanton killings, brigandage, destruction of property, violence, crimes and criminality will be the greatest betrayal of trust on the part of the government to the people.

“We hereby call on the new administration to ensure that all loopholes are blocked in ensuring that the people of the state can sleep with their two eyes closed.

“It should go beyond political promises. Despite the boasting and efforts of the immediate past administration, many lives and properties were lost in unnecessary and unimaginable’ situations,” he said.

Laosun also said that the security vote for the state must be judiciously spent on securing the people.

He assured the people that his party would not play politics of mudslinging, bitterness, witch-hunting, acrimony and unhealthy rivalry, but provide support to the government.

“Our party will provide support to government where needed in the interest of the people.

” The support will only be granted on the readiness of the governor to remain focused on fulfilling his campaign promises,” he said.

Laosun further urged the administration to explore the many untapped avenues to financially re-engineer the state to ensure the state does not lag behind in the payment of the N30,000 minimum wage.

“Beyond payment of salaries, we know it is not a favour or any form of kindness or a benefit to the workers, other ways the lives of the state workers can be improved are obvious for all to see.

“We hope the new governor will deploy his acclaimed years of experience in running the private sector to use in this wise.

“Please note that we will not fail to lend our voice to issues should the government fail to keep its promises to the workers, or introduce policies that might not be in the overall interest of the people and the state as a whole.

“Salary arrears and backlogs of payment to tertiary institution workers, local government workers, pensioners and retirees amongst others must get the immediate attention of the new government,” he said.