Serena knew she had no chance at French Open - Coach 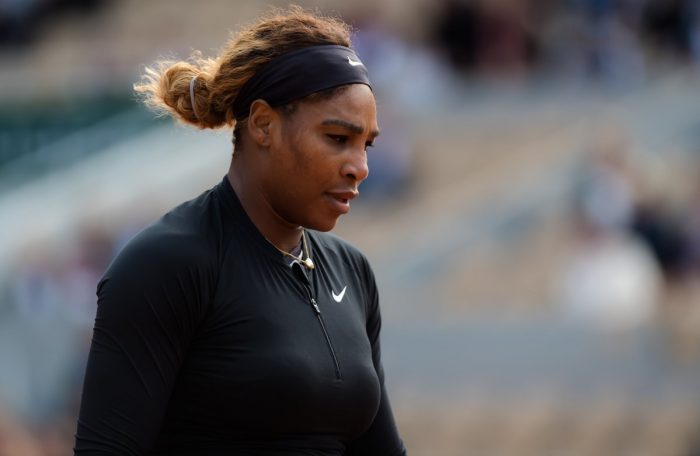 Patrick Mouratoglou, Serena Williams’ coach  had written off her chances of winning this year’s French Open even before she lost to fellow American Sofia Kenin in the third round on Saturday, according to reports by reuters.

“Honestly, if Serena didn’t lose this one she would probably lose next round, or when the top players would have been the other side of the court,” Mouratoglou was quoted to have said in an interview with broadcaster Eurosport.

“Of course it’s a disappointment, but in a way it had to happen. She knew she had little chance of winning this year’s French Open,” he added.

Williams’ time on court has been limited to a handful of matches since the Australian Open because of a knee injury.

“First of all, she knew she was not coming to this tournament being prepared the way she wanted to because of the big injury in Miami,” Mouratoglou said.

“For many weeks she was not able to do anything because she had to recover.

“So the time she had to prepare was much too short. She did her best, she really tried hard and she really wanted to compete.

“People who know tennis can well see that from the first round she was not moving well enough to possibly be a winner here,” the coach stated.

Had she won, 10th seed Williams would have faced Australian Ashleigh Barty who is seeded eighth.

Williams has hinted that she could take a wildcard for one of the Wimbledon warm-up events on grass.