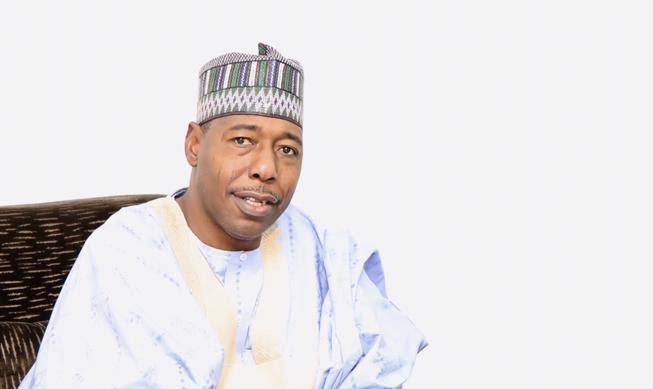 Newly sworn-in Governor of Borno, Prof. Babagana Umara, on Tuesday celebrated his Eid-El-Fitr with Internally Displaced Persons (IDPs) in fulfillment of promise made to them three weeks ago.

The governor visited IDPs residing at the Teachers Village camp and those lodged at the NYSC orientation camp.

The Governor was received and conducted round both camps by Hajiya Yabawa Kolo, the Chairperson of the State Emergency Management Agency, (SEMA).

While addressing the IDPs, Umara said he was at the camps to celebrate with them and share their feelings, having been displaced from their homes by insurgents.

The Governor enjoined the IDPs to be patient and prayerful for peace to reign in the state, to enabled them return to thier homes.

He warned camp officials against betraying the confidence reposed in them by the government, especially in distributing items donated to the IDPs.

The governor gave each of the IDPs a token of N5000, clothing material and a bag of rice as Sallah gift.