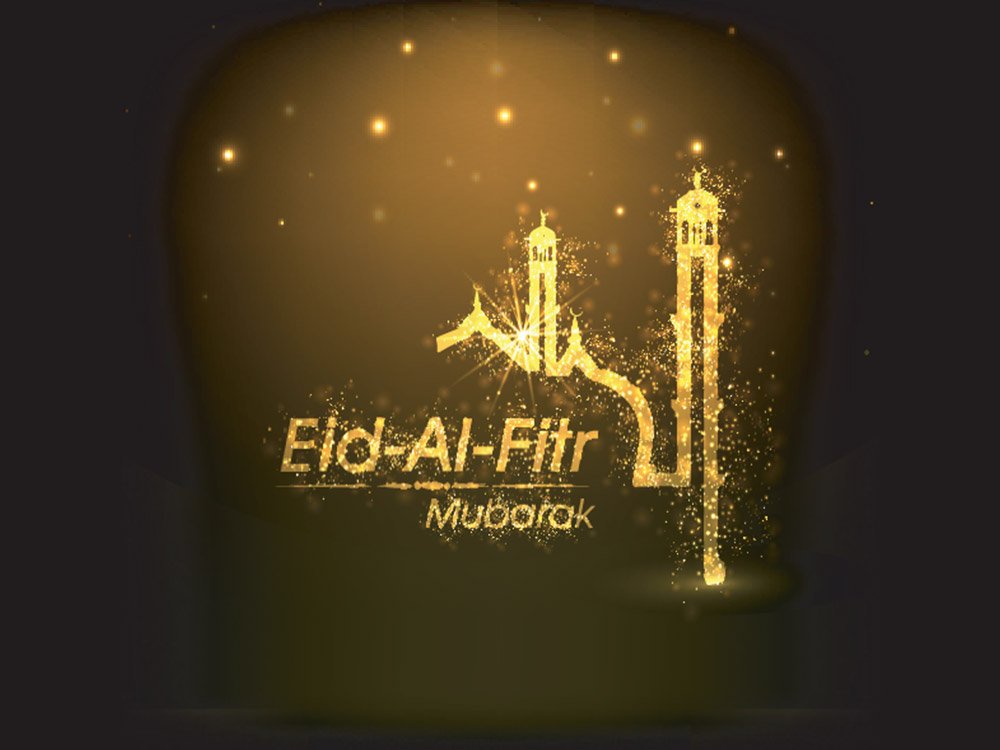 As Muslims celebrate Eid el-Fitr on Tuesday, some residents of Kaduna have urged the state government to construct more roads and stronger sense of security.

The Eid-El-Fitr, also called the “Festival of Breaking the Fast” is a religious holiday celebrated by Muslims worldwide to mark the end of Ramadan.

Some residents in Kaduna said that constructing more roads, more infrastructure, and tackling insecurity would open up the city and contribute immensely to the peaceful and joyful mood of the people.

Malam Usman Tanko, a businessman, urged the government to address the issue of kidnapping, which has instilled fear in the minds of people.

Shehu Baba, another resident, expressed the hope that the sacrificial spirit of Eid el-Fitr would impact the lives of the people and help bring about peace and unity in the country in spite the diversity of its people.

Mr Francis Eze, a resident, spoke of the need for the government to be more committed to securing the lives and property of the people.

“I believe that investors would gradually come to tap from the abundant resources we have because they would have seen and are assured that our country is now secured and they would be protected,” he said.

On her own part, Hajiya Aisha Mohammed, a civil servant called on the government to construct and renovate roads, especially in the metropolis for more vehicular movements and economy growth.

“When we have good roads every other thing will fall into place, especially economic activities, less expenditure on vehicular expenses and even reduce accidents and stealing,” she said.

She also urged the government to provide amenities that would enable it’s citizenry enjoy the dividends of democracy.