Nigerian Govt to induct Kudirat Abiola, Adadevoh, 22 others into hall of fame 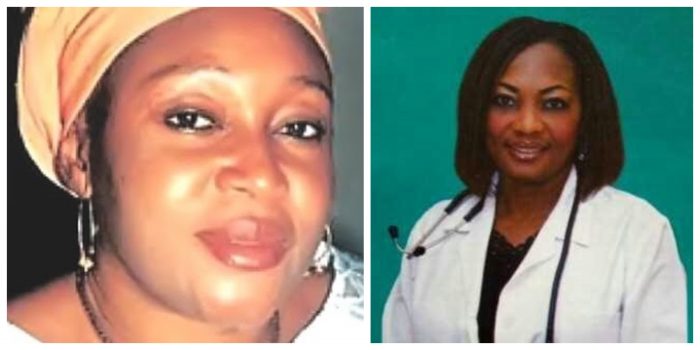 The Federal Ministry of Women Affairs through the National Centre for Women Development, Abuja, has listed 22 women to be inducted into the Nigerian Women Hall of Fame, including the late Alhaja Kudirat Abiola and the late Dr Stella Adadevoh.

The NCWD said the women, who would be inducted by June 10, two days to the Democracy Day, were selected for their iconic contributions to national development.

The induction is themed, “Celebrating Nigerian Women Icons of Hope.”

Adadevoh, who died in August 2014, was a Nigerian doctor who helped to curb the spread of the Ebola virus by ensuring that a Liberian patient, Patrick Sawyer, remained quarantined despite pressures from his country.

Kudirat was assassinated on June 9, 1996, during the heat of the June 12 struggle for democratic freedom in Nigeria.