How OAU final year beauty was crushed to death by trailer 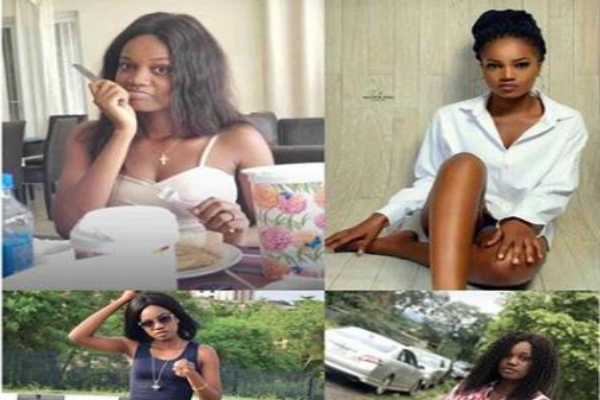 For students of the Obafemi Awolowo University, OAU, Ile Ife, Osun State, Monday, 3 June was a day of mourning for them. That was when a final year beautiful student, Ebenezer Chiwendu Linda aka Wendy was crushed to death by a trailer in Osun.

The student was crushed to death by a trailer, which had brake failure at Mayfair bus stop.

It was gathered that the deceased was at the last stage of ICAN and was later confirmed dead at the Obafemi Awolowo University Teaching Hospital.

In a similar incident that happened at the Ladoke Akintola University of Technology, Ogbomosho in May, according to TVC, five students of the institution were involved in an accident with a trailer.

The LAUTECH students were in a white Toyota Camry car when the incident happened and the vehicle reportedly rammed into an articulated truck abandoned on the road.

Two of the students were said to have died on the spot, while the third victim, the pupil, was said to have been crushed by the car before it rammed into the truck.