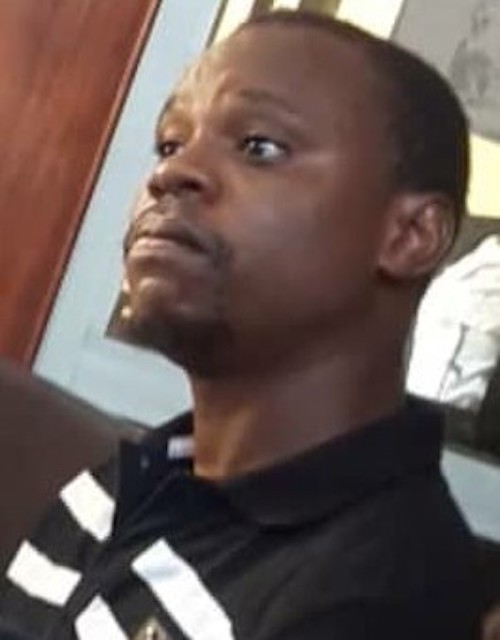 Eke, allegedly defrauded his victims through an alleged ponzi scheme by inducing his victims to invest in his Swissgolden packages, through his company, Micheno Multi-purpose Cooperative Society, under the false pretence of paying them 80 per cent return on investment within just 40 days.

With this enticing bait, Eke duped so many people through the scheme, and when his investors started calling for their capitals and expected interest, he made himself unreachable, both by telephone and in person.

One of the charges against him reads: “That you, Uno Michael Eke (being the president/chief executive officer of Micheno Multi-purpose Cooperative Society) and registered trustees of Micheno Multi-purpose Cooperative Society (MMCS) on or about the 12th day of July, 2018 in Calabar within the jurisdiction of this honourable court, with intent to defraud, did obtain the sum of Forty-seven Million Naira (N47,000,000.00) from one Briggs Nimi Osim by inducing her to invest same into your Swissgolden packages through your Micheno Multi-purpose Cooperative Society Ltd, under the false pretence of paying her 80% as return on investment on her principal sum on the fortieth day of her investment, which pretence you knew to be false and thereby committed an offence contrary to Section 1 (1) (a) of the Advance Fee Fraud and Other Fraud Related Offences Act, 2006 and punishable under Section 1 (3) of the same Act”.

He pleaded not guilty on all charges.

In view of his not guilty plea, the prosecution counsel, T. N. Ndifon, prayed the court for a trial date and for the accused person to be remanded in prison custody.

The defendant was remanded in prison custody, while the matter was adjourned to June 13, 2019, for the hearing of the bail application.

It could be recalled that Eke had previously been arraigned by the Commission on two separate charges of alleged fraud of N200 million and N301.2 million respectively. He is currently in prison custody, even as more victims of his ponzi scheme continue to throng the Uyo Zonal Office of the Commission with petitions that allege how Eke collected money from one person to pay the other only to renege when he could no longer sustain his tricks.