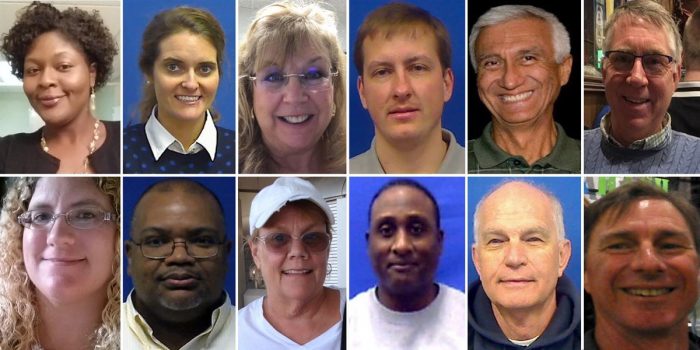 The United States officials have released the names of twelve persons short dead at the Virginia Beach Municipal Center by a gunman on Friday.

Police have also identified the gunman as an employee of the Municipal Center. All but one of the victims, according to CNN reports, were employees of the city.

See the video where the victims are listed with their photographs:

Officials identify 12 victims of Virginia Beach shooting, who were killed after a gunman opened fire at a municipal building.

All but one of the victims were employees of the city, according to city manager Dave Hansen. https://t.co/7HRVQrmDBg pic.twitter.com/KA7WiBSQtZ