4 hungry lions on the rampage in Cameroon, kill 53 cattle 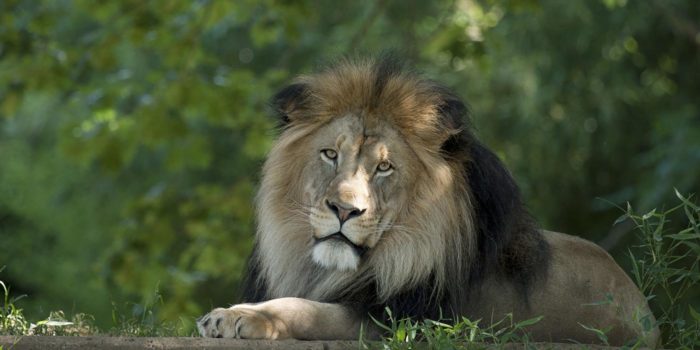 4 hungry lions on the rampage in Cameroon

Four hungry lions who bolted away from a wildlife park in Cameroon are reportedly on the rampage, destroying property and so far, killing 53 cattle.

The lions escaped from the park in Mbam and Kim division of the Central region.

Officials of Cameroon’s Ministry of Forestry and Wildlife said formal inquiries have been launched and a lion hunt has begun.

The government has assigned the locally-based German International Cooperation Agency (GIZ) to find the lions.

“The objective now is to translocate the lions into the national park. People should avoid staying out after 6 p.m. or getting out before 6 a.m.,” according to Pricelian Tumenta Fobuzie, expert of ecology and wildlife with the Ministry of Forestry and Wildlife.

Cameroon is home to numerous wildlife parks, but lion attacks on humans are, however, not common in the country, according to the officials.