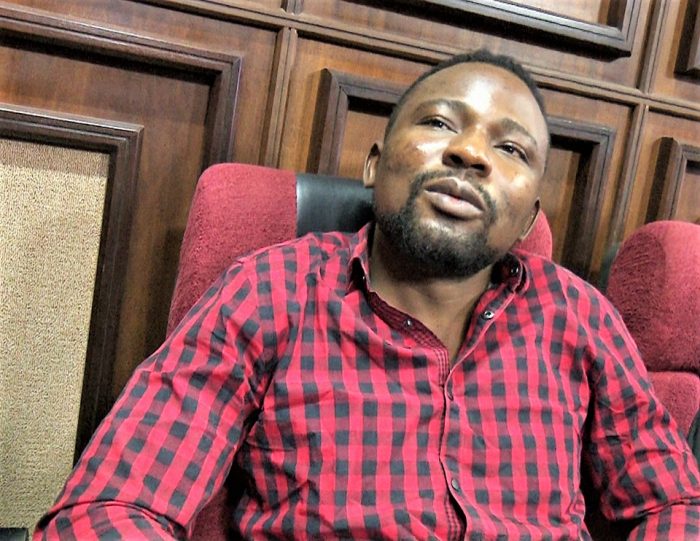 He was arraigned on a three-count charge bordering on money laundering.

Okoroji’s journey to the dock started when he was apprehended by the officers of the Nigerian Police on December 28, 2018 in Imo state for allegedly participating in an organised crime. He was thereafter handed over to the EFCC on January 3, 2019 for further investigation and prosecution.

Count one of the charge reads “That you Stanley Chinonso Okoroji between 11th October 2017 and 8th October 2018 in Abuja within the jurisdiction of this Honourable Court took possession of the total sum of N58,614,000.00 (Fifty Eight Million, Six Hundred and Fourteen Thousand Naira) in your Ecobank PLC account no: 5091051508, which you reasonably ought to have known to be proceeds of unlawful act to wit: participation in an organised criminal group and thereby committed an offence contrary to section 15(1)(d) of the Money Laundering (Prohibition) Act 2011 as amended by the Money Laundering (Prohibition) Act 2012 and punishable under section 15(3) of the same Act.”

The defendant pleaded “not guilty” to the charges.

In the view of the non guilty plea, the prosecution team led by Chile Okoroma urged the court to pick a trial date and consequently remand the defendant in prison custody pending the determination of the case.

Presiding Judge, Giwa-Ogunbanjo, after considering both counsels’ applications and written submissions and in accordance with Section 36(5) of the Constitution of the Federal Republic of Nigeria which states that an accused is innocent until proven guilty, granted the defendant bail in the sum of N25 million with two sureties in like some.

Furthermore, the defendant is not allowed to leave the shores of the country; consequently, he must deposit his international passport with the Deputy Registrar of the Court.

However, the judge ruled that the defendant is to be remanded in the prison custody until his bail conditions were met.