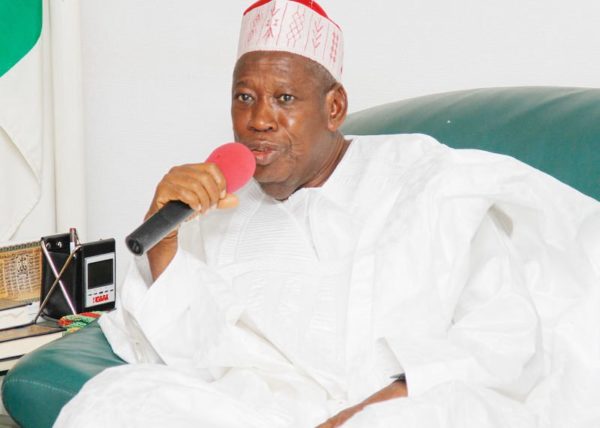 This is contained in a statement signed by Abba Anwar, the Chief Press ‎Secretary to Gov. Abdullahi Ganduje and made available to newsmen on Wednesday in Kano.

According to the statement, the annual traditional event was cancelled after security meeting held between Gov. Ganduje with heads of security agencies, concerning all Sallah celebrations as it is usually done.

“There was intelligence report for fear of breach of peace during the upcoming event.

“It is clear to all that Ganduje is a peace loving leader, who doesn’t toy with safety and security of his people as well as all other citizens living in Kano.

“For this reason, and as a result of the intelligence report, the state government is not relenting, hence its decision to declare ‘Hawan Nassarawa’ cancelled,” Anwar said.

He added that after the security meeting, the Kano Emirate Council was duly informed about the terrifying intelligence report and cancellation of the event.

“People of the state are advised to go about their lawful businesses and feel free in these days of Sallah celebration and beyond, as adequate security measures for the state to remain peaceful has been taken, “ he said.