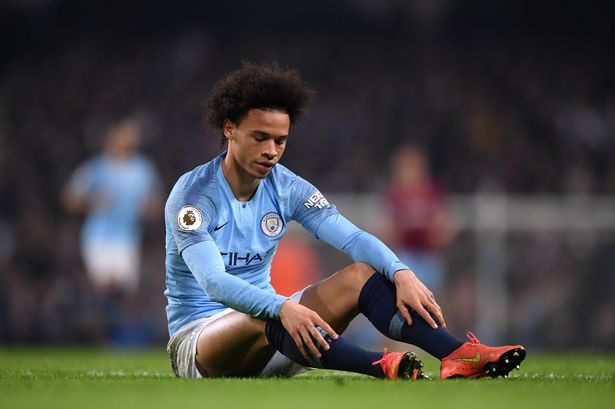 Bayern Munich president Uli Hoeness has stated that it will be difficult to bring Leroy Sane to the Allianz Arena this season as Man City’s valuation of the winger is ‘insane’.

He however, admitted that Sane is a player he admired alot and found has a good replacement for Arjen Robben and Frank Ribery who retired at the end of 2018-19 season.

“It is unlikely that it will work. It’s about sums, they’re insane,” Hoeness told Kicker.

Leroy Sane who joined Manchester City from Schalke in 2016 for £37m clearly wants more playing time at the Etihad, which looks a bit unlikely with the array of quality players the blue side of Manchester parades in all department, but a move from City is quite unlikely as clubs will have to part away with huge sum of money to take him out of City.