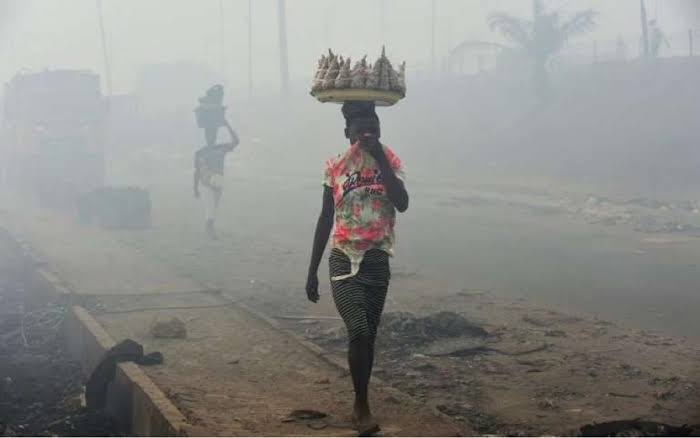 Mr Desmond Majekodunmi, the founder, Lagos State Urban Forest and Animal Shelter Initiative (LUFAS) park, has attributed lack of awareness and care as being responsible for the increasing air pollution in the county.

Majekodunmi said this on Tuesday in Lagos, ahead of the commemoration of the 2019 World Environment Day coming up on Wednesday.

This year’s edition of the global day has “Beat Air Pollution” as its theme. The event holds annually on June 5 to create awareness on the effects of air pollution and its effects on human beings and the environment.

Majekodunmi identified tree planting, creation of awareness, renewable energy, recycling of waste as solutions to mitigate the effects of air pollution in the country.

“Nigeria is the fourth largest nation in the world with high degree of air pollution and more people in Nigeria die from air pollution than any other country apart from China and India.

“What we need is an alternative to the use of generators by Nigerians because generators emit dangerous poison, especially, among children.

“We really must overcome this issue of people having to use generators for electricity.

“It has gone on for too long, making it one of the most embarrassing things about our nation particularly because we have all it takes to such as wind,water sunlight and sun heat to generate electricity from.

“We need to declare a state of emergency on the electricity sector in this country.”

Majekodunmi urged the government to provide adequate electricity for its citizenry to reduce the rate at which they were using generators.

He also called for massive planting of trees across the country to absorb all the pollution in the air.

“We must do everything possible to save the environment and children too; there is the need to reduce the pollution we gulp, there should be massive tree planting across the country.

He said that the government should also declare a state of emergency against bush burning to reduce maternal and child mortality rate in the country usually caused by excessive pollution.

Majekodunmi who applauded the executive order on environment by the governor, however, called for its immediate implementation.