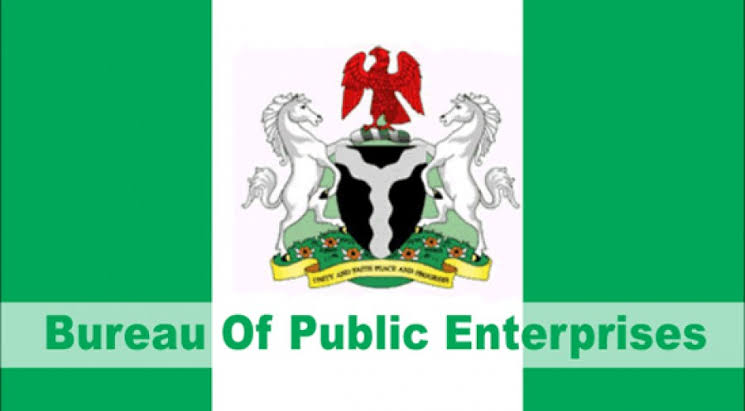 The Bureau of Public Enterprises (BPE), says it is not conducting another verification exercise for the defunct staff of Power Holding Company of Nigeria (PHCN) as is being circulated in some quarters.

A statement issued by Amina Othman, the Head, Public Communications, BPE, made this clarification on Thursday in Abuja.

She also said that the organisation was not in any way connected with the purported verification by a certain group and warned those concerned to be very careful.

“It must be noted that each time the bureau carries out verification of former staff of the defunct PHCN, adequate publicity is carried out with the involvement of the National Union of Electricity Employees (NUEE) and the Senior Staff Association of Electricity And Allied Companies (SSAEC).

“However, in the purported verification by the group these are absent.

“BPE wishes to dissociate itself from the purported verification and warns all former staff of the PHCN and general public to beware. To be warned is to be forearmed,” it said.

The BPE said its attention had been drawn to attempts by a group of former staff of the defunct PHCN to link the bureau to a purported verification exercise for the disengaged staff of the entity, and had circulated various correspondences to their members in that regard.

According to it, the correspondences are captioned: “BPE-Notice To All Disengaged Staff Of Ex-PHCN Staff.”

It noted that the correspondence was written in poor English Language, and that the group represented by one Ndiwe Okechukwu requested former staff of the company to visit designated venues in the country with relevant documents and a processing fee of N1,000 each.

The statement quoted part of the correspondence to the former staff of the company.

“Due to the secrecy of our meetings and struggle towards getting our unpaid claims, it is advised that those to fill the expected form should come to the various designated venues with their particulars as prescribed.

“No one is expected to be allowed to make a photo copy of it. Be it a blank or completed copy. This is for strict compliance please.

“BPE released 10,000 forms to be shared for all the zones across the nation and the beauty of it is that the form has a security number and the form must be returned as hard copy with the requirements stated therein above and as such should not be photocopied.

“And after the first 10,000 has been processed and payment will commence on it there after another 10,000 will be released as above until they finished the whole 48,000 staff.”

PHCN was privatised in 2013, which eventually resulted in the unbundling of PHCN and the establishment of power Distributing Companies (DISCOs) across the country.