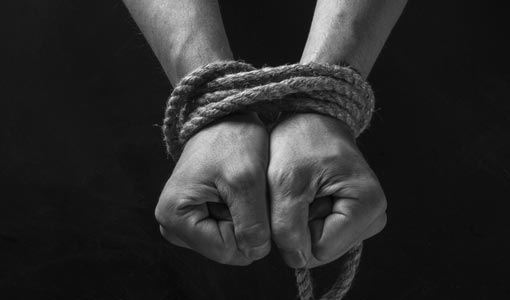 Two Canadian women working for a local aid agency have been kidnapped at a golf club in central Ghana, the police said on Thursday.

The police statement did not name the victims of the kidnapping at the Kumasi Royal Golf Club, but however gave their ages as 19 and 20.

They did not say when it happened, only that the complaint came to the police on Thursday.

“The pair were volunteering for the Youth Challenge International NGO in Ghana,’’ the statement said.

Kidnapping for ransom is common across West Africa.

In northern parts of the region, on the edge of the Sahara, it is associated with Islamist militants and allied gangs who often hold hostages incommunicado for years.

However, in southern or central cities like Kumasi, it is normally the work with regular criminals and often swiftly resolved.

Local media reported that an Indian national was kidnapped and rescued in Kumasi in May.