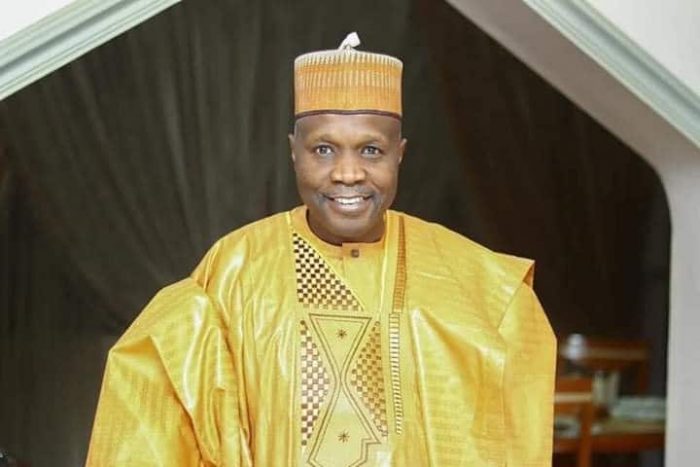 Gov. Inuwa Yahaya of Gombe State has sworn in Prof. Abubakar Njodi as the new Secretary to the State Government (SSG) and Alhaji Bappayo Yahaya, as the state Head of Service (HOS).

Speaking at the swearing-in ceremony in Gombe on Thursday, Yahaya described the new secretary to the state government as an erudite scholar and astute administrator.

He equally said that the new head of service has been a permanent secretary in the state since 2010, who had worked in various ministries and added value to the service.

“Their appointment is based on merit and I am certain that they would use their sterling qualities and vast experience to contribute positively to the socio-economic development of the state.

“As we are aware, the office of the secretary to the state government is the central coordinating organ entrusted with oversight responsibility for day to day running.

“These include formulation, coordination, implementation and monitoring of government policies and programmes, while the main function of HOS is to superintend over the permanent secretaries who are accounting officers and advisers to the chief executives of their ministries,” he said.

Yahaya called on them to maintain high sense of responsibility and bring their experience to bear in the conduct of their official duties.

“I also call on the civil servants and indeed the entire people of the state to continue to work hard and cooperate with the new appointees to ensure better service delivery and improve the well being of the people,” he said.

Yahaya said his administration would redefine its priorities to ensure that only people-oriented and development projects are implemented for the overall benefit of the state.

Responding on behalf of the appointees, Njodi thanked the governor for finding them worthy to be part of his government.

“I want to assure the governor that we will work 24 hours using the governor’s blueprint.

“We have come to deliver new Gombe State, we will carry everyone along,” he said.