Jussie Smollett will not return to ‘Empire’ 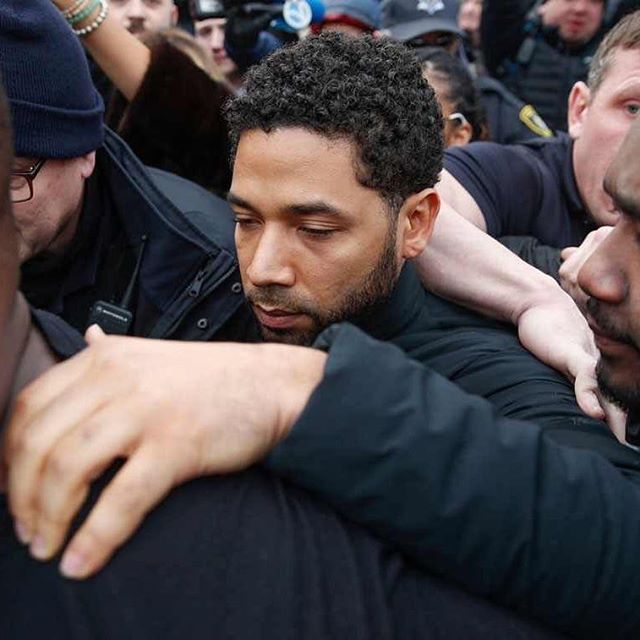 “Jussie [Smollett] will NOT be returning to ‘Empire,’” series co-creator Lee Daniels said on Tuesday.

Daniels was responding to a Variety report in which multiple production sources said that “Empire’s” writing staff was breaking ideas for the show’s sixth and final season with the expectation that Smollett would appear in the back half of the 18-episode season.

This is the first public acknowledgment that Smollett will not return for the final season of the Fox drama series. He was written out of the final episodes of the show’s fifth season following severe backlash stemming from accusations the actor and musician faked a hate crime against himself earlier this year in Chicago.