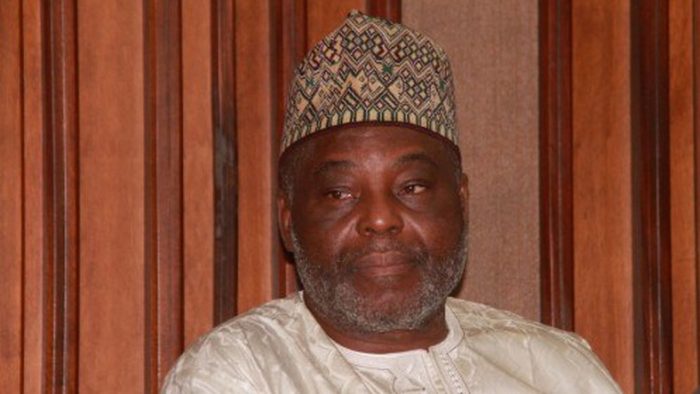 The National Broadcasting Commission, NBC, has suspended the licences of the African Independent Television, AIT, and Ray Power FM indefinitely.

NBC’s Director-General, Dr Modibbo Kawu, said on Thursday in Abuja, that the two stations had been shutdown until further notice.

He said the stations committed offences, which included the airing of a Presidential election documentary by the AIT, a matter pending before a tribunal; the inability of the company to pay its fees, the use of “divisive and inciting contents from the social media,” and others.

NBC had similarly before the election shut down Joy FM in Jos for violations of the broadcasting code. Last year, the NBC also shut down Ekiti Radio/TV station when former governor Ayo Fayose used the stations to broadcast fake election results.