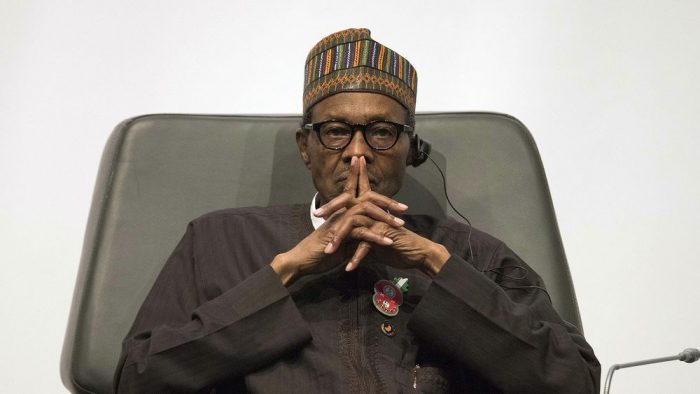 The People’s Democratic Party (PDP) has criticized President Muhammadu Buhari for branding residents of the Federal Capital Territory (FCT), Abuja, as “necessary evil” for not voting for him in the February 23 presidential election.

While hosting some prominent Nigerians for the Eid-el-Fitr celebrations on Tuesday, the President described residents of the FCT as “necessary evil” for not voting for him.

But he promised to do his best to secure them, despite rejecting him in the last election.\

In a statement yesterday by its spokesman Kola Ologbondiyan, the PDP noted that such resort to branding of Nigerians for exercising their rights was un-presidential and must be condemned by all.

The main opposition described the President’s statement as inciting, divisive and capable of demonising innocent compatriots and setting them up for victimisation by overzealous agencies.

The PDP faulted President Buhari for stating that “to make FCT secure is to make myself and the Vice-President secure as well”.