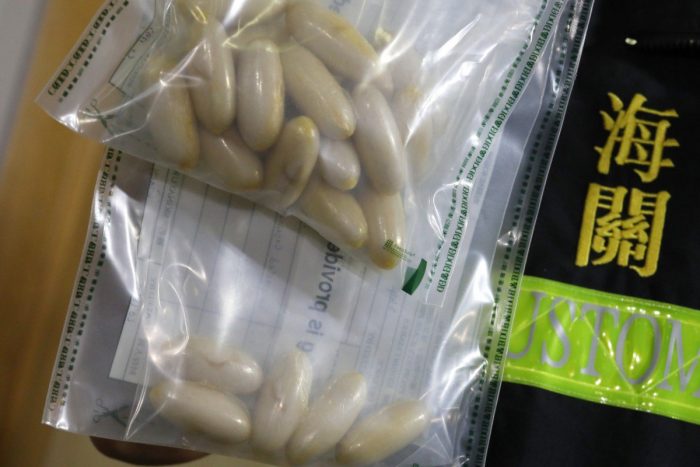 According to the report by the European Monitoring Centre for Drugs and Drug Addiction (EMCDDA), the internet is making it easier for smaller groups and individuals to engage in drug dealing.

The report approved by EMCDDA Director, Alexis Gooseel, pointed to evidence that social media, encryption techniques and darknet marketplaces hosted on websites not publicly accessible were playing a role.

“The report also refers to a potential uberisation’ of the cocaine trade: Similar to Uber’s restaurant delivery service, cocaine call centres are using couriers to provide fast and flexible delivery.

“Another major challenge is an increase in the use of maritime shipping containers to traffic large volumes of cocaine to Europe, ” the EU drug watchdog said.

According to the agency, while the retail price of cocaine is remaining stable, the purity of the drug is on the increase.

“Besides the increased availability of plant-based drugs such as cocaine, we are also witnessing an evolving market where synthetic drugs and drug production within Europe are growing in importance,’’ it said.

The report noted that synthetic drug production in Europe appeared to be growing, diversifying and becoming more innovative.

“It listed fentanyl, the substance linked to an opioid epidemic in the United States and Canada, as a particular concern.

“In 2018, 55 new psychoactive substances were detected in the European Union for the first time, bringing the total number monitored by the EMCDDA to 730,’’ it said.